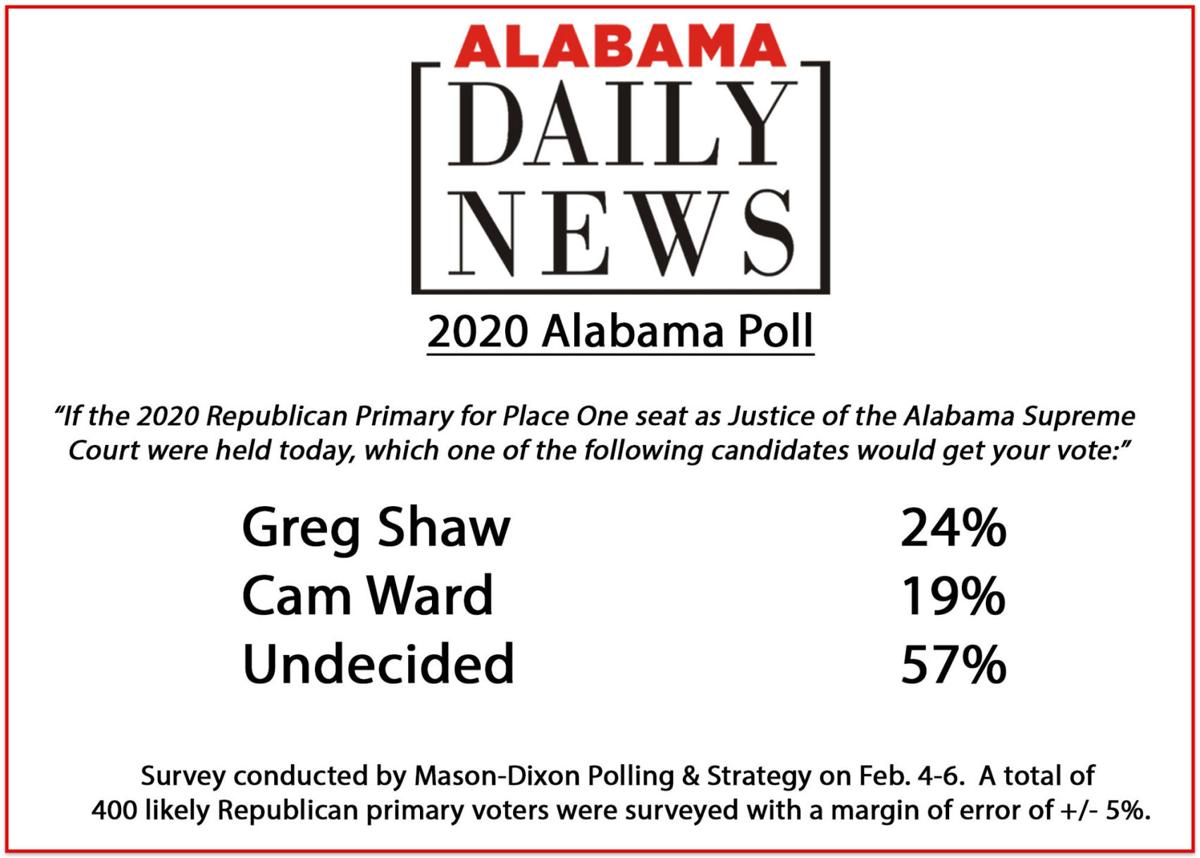 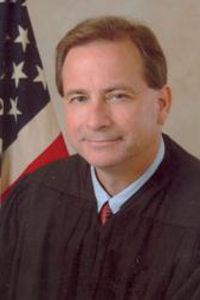 Shaw was elected to the Supreme Court in 2008. He was reelected in 2014 and is running for his third term. Ward announced in October he would challenge Shaw for the Place 1 seat on the state’s high court. Ward is currently the chairman of the Judiciary Committee in the State Senate.

The poll was conducted by Mason-Dixon Polling & Strategy, Inc. of Jacksonville, Florida, from Feb. 4 – Feb. 6 on behalf of Alabama Daily News and its news partners. A total of 400 likely Republican primary voters were interviewed live by telephone statewide with a margin of error of plus or minus 5 percent.