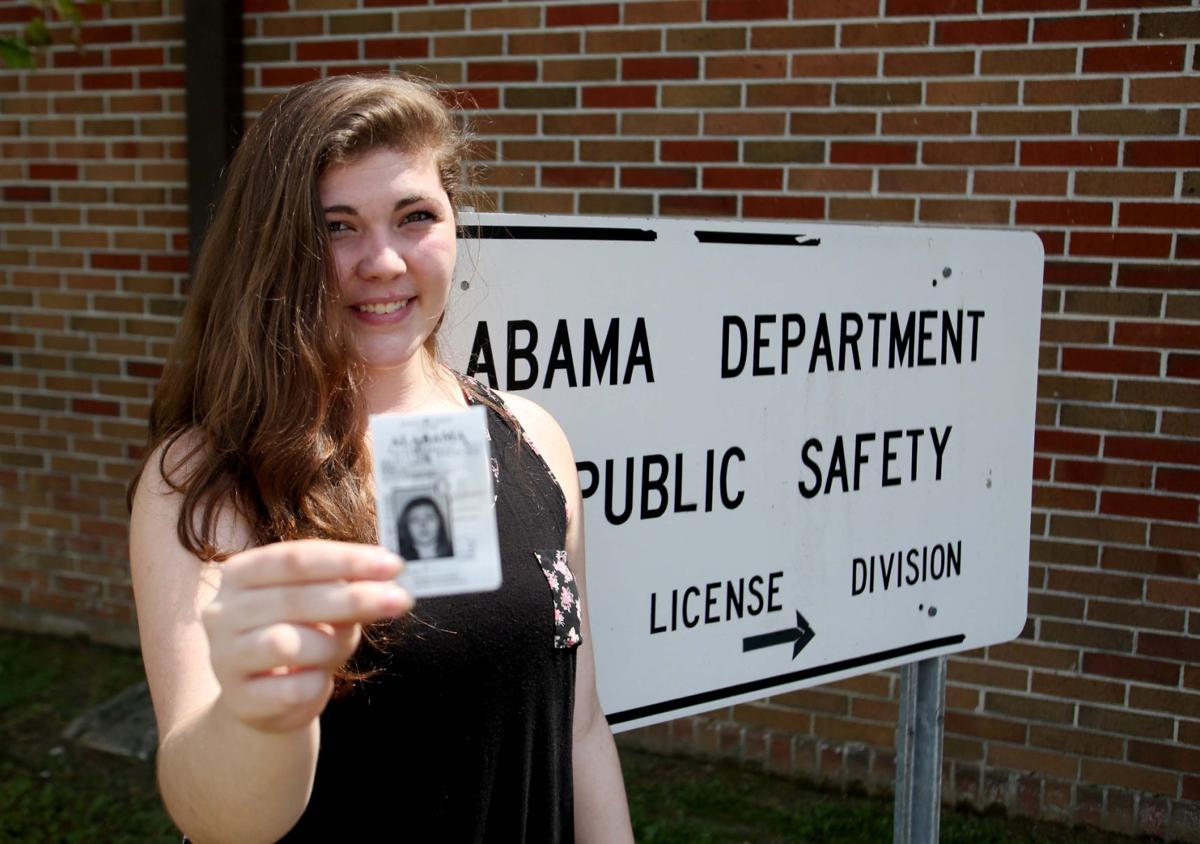 In this August file photo, Delanya Denham, 17, shows off her newly earned drivers license after taking the road test for the first time at the state trooper post in Jacksonville. 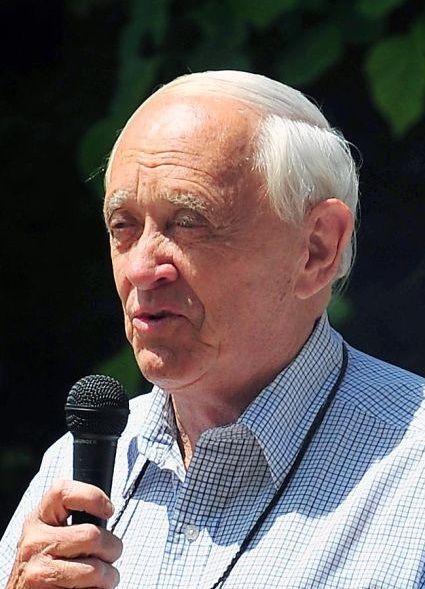 Officials with the Alabama Law Enforcement Agency announced the closure of 31 driver’s license offices as a way to deal with the department’s pared-down budget for the new fiscal year. Lawmakers in September passed a new budget that cut $11 million from ALEA, giving the agency $45 million. According to an Associated Press report, closing the offices will save the state about $100,000.

The agency’s decision gained national attention when some observers criticized the closures as a means of disenfranchising black voters in light of Alabama’s new requirement that voters show photo ID at the polls. Many of the offices closed were in majority African-American counties that have many Democratic voters.

Dial said the voter ID controversy has been taken out of context. Residents can still renew their licenses and get a voter ID in every county, he said.

“This in no way has an impact on people voting,” Dial said. “It’s like comparing apples and pumpkins.”

But the decision to close the 31 offices has affected teenagers seeking their driver’s licenses in rural counties, he said.

“Now my kids have got to go either to Talladega, Anniston or Randolph County,” the senator said, referring to young people in his district.

Bentley on Friday announced that state officials would open the offices one day per month.In previous years, many of those offices had a worker from a nearby driver’s license office coming in one day a week. Dial said his plan will help people served by those offices.

Vaughn Lee is a driver’s education instructor for Cleburne County High School, and he also provides the service to Clay County teens during the summer.

Lee said he currently tests about 120 students per year between the two schools. For the students who pass, he sends in their paperwork to the Department of Education, which sends him back a yellow card for each teenager.

Lee said Dial’s idea would speed up the process, but he believes it might be difficult to pass because of security concerns, such as the threat of identity theft.

Dial said he’s confident state lawmakers can work with ALEA officials and develop a training course that would authorize driver’s ed teachers to issue licenses. State officials would reimburse the teachers for issuing the licenses.

“We’ve got those qualified people that are already there, and we could give them some extra money,” Dial said.

According to the senator, the details of the plan still need to be worked out, including which agency will handle the payments to the teachers.

In an emailed statement to The Star, Department of Education spokesman Michael Sibley wrote, “Dr. Bice is aware of the correspondence from Senator Dial and, as always, is open to discussion. It is important to note, however, that the state has seen a significant decrease in Driver Education instructors in recent years. Those who remain are already stretched thin with existing responsibilities to students.”

Contacted by phone Wednesday morning, Dial said he hadn’t heard from Bentley. Efforts to reach the governor for comment Wednesday were unsuccessful.