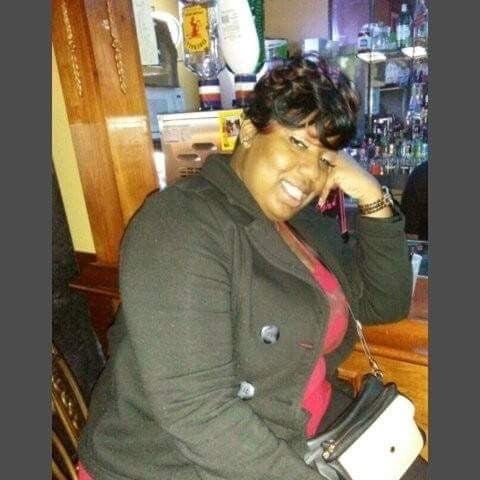 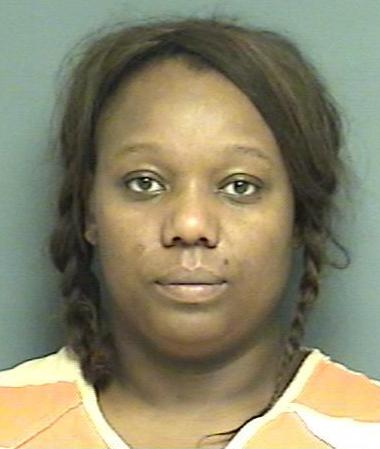 A Birmingham woman shot to death Friday in Anniston spent the majority of her night coaching the Midfield High School color guard through homecoming before coming to Anniston to see her husband, her mother said.

“We were together doing the girls’ makeup, their hair, tailgating and the game,” Jessica Jamese McDonald’s mother, Robbie Blair, said by phone Tuesday. “She departed me on a good note, with a smile and happy.”

McDonald, 23, was shot and killed in a 1993 Honda Accord at what her mother said was a motorcycle rally near the 600 block of South Noble Street. Natasha Lynette Jones-Chain, 39, of Chattanooga was arrested and charged with capital murder in connection with McDonald’s death, Anniston police Sgt. Kyle Price wrote in a news release.

McDonald grew up in Birmingham, attending both Jefferson County schools and Birmingham City Schools before graduating from E.B. Erwin High School in Center Point in 2011, Blair said. It was in high school where she performed in the color guard, and that love took her to Midfield High School to coach, her mother said.

Blair said what she’ll remember about her daughter is her spirituality.

“I’ll always remember the way she performed and danced in church,” Blair said.

McDonald not only leaves behind the young girls she coached on color guard, her mother said, but also two children, 3-year-old Essence Blair and 2-year-old Elijah Blair. According to Jefferson County probate records, McDonald got married less than two weeks ago. Attempts to reach her husband Tuesday were unsuccessful.

“She was a single mom but her stepfather and I helped out as much as we could,” Blair said. “Because of her age, I was the one who often had to bring down the hammer on them. They looked to her like an older sister and to me like their mom.”

Both children will live with Blair and her husband, she said.

Jones-Chain remained in the Calhoun County Jail on Tuesday without bond.

Under Alabama law, if a victim is killed while in a vehicle the suspect can be charged with capital murder, punishable on conviction by life in prison or the death penalty.

Efforts to reach investigators with the Anniston Police Department were not immediately successful Tuesday.

Services for McDonald, her mother said, were scheduled for Saturday at 11 a.m. at Rushing Spring Baptist Church in Tarrant City.