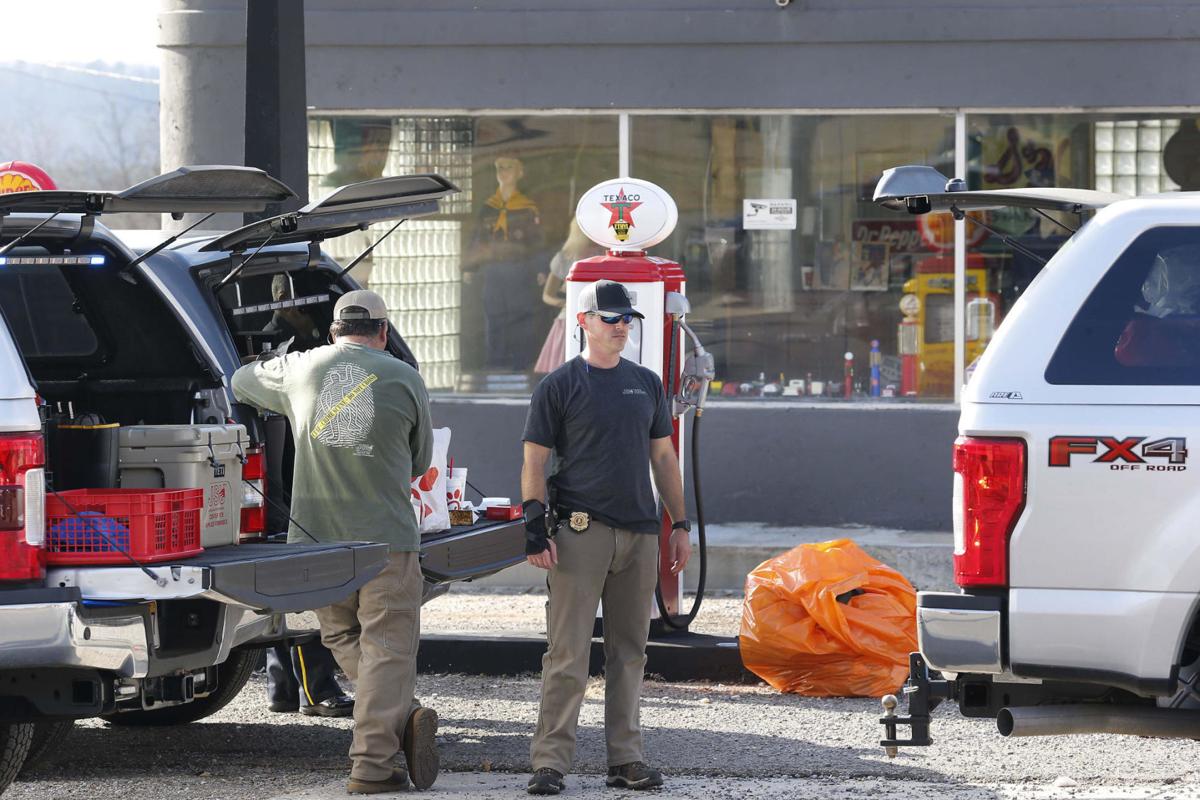 Police investigators work across Pelham Road from Brother's Bar in Jacksonville, where three men were injured in a shooting early Saturday morning. 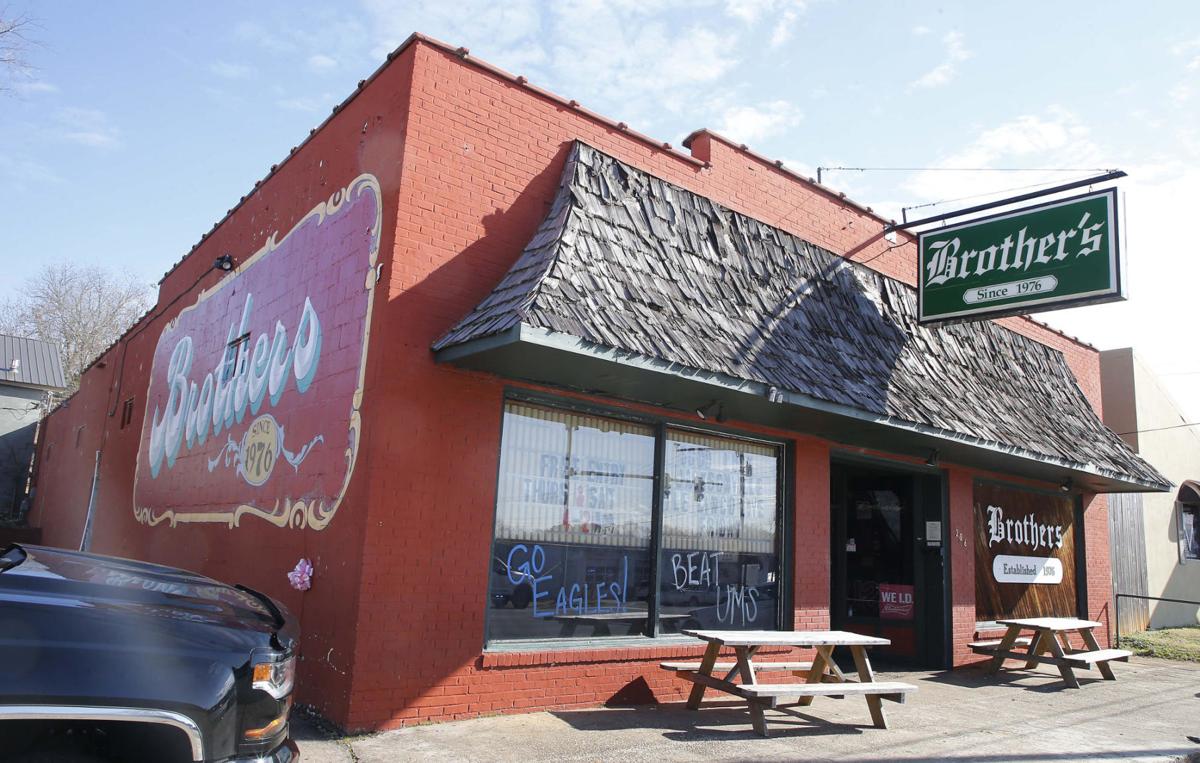 Brother's Bar in Jacksonville, where three men were injured in a shooting early Saturday morning.

Three men were shot early Saturday morning outside Brother’s Bar in Jacksonville, according to police, and were being treated in a hospital.

Chief Marcus Wood said multiple people had opened fire outside the bar between 2 and 3 a.m., leaving three men injured. Wood said the men were all younger than 30 years old, but declined to share more information until families had been notified. The victims were taken to Regional Medical Center in Anniston soon after and were in stable condition, Wood said.

More than 200 people were at the bar for a concert, according to the police chief. The shooting appeared to have started with a conflict based on gang affiliations, Wood explained, involving people from Talladega and Jefferson counties. He called those facts “preliminary” and said the information could change as the investigation continues.

“This is not an every weekend occurrence,” Wood said. “There were two groups in the same place who were part of two different groups; that, combined with alcohol, is what made this situation volatile.”

Ced Ridley, owner of Brother’s, wrote in an emailed statement that management is looking into increased security and is helping law enforcement with their investigation.

A video filmed by someone at the scene was posted to Facebook around 3 a.m. showing a crowd standing outside Brother’s. The video showed a police officer checking over at least one person while waiting for medical aid; that person was lying on the ground in bloodied clothes.

Wood identified the officer as Donnell Richards; in the video Richards is applying a tourniquet to the victim, he said.

“Indication from medical personnel is that he saved that man’s life,” Wood said. “They believe he would have bled out.”

Anyone with information can call the Police Department at 256-435-6448, Wood said, or anonymously provide info by calling Calhoun County Crimestoppers at 256-238-1414.