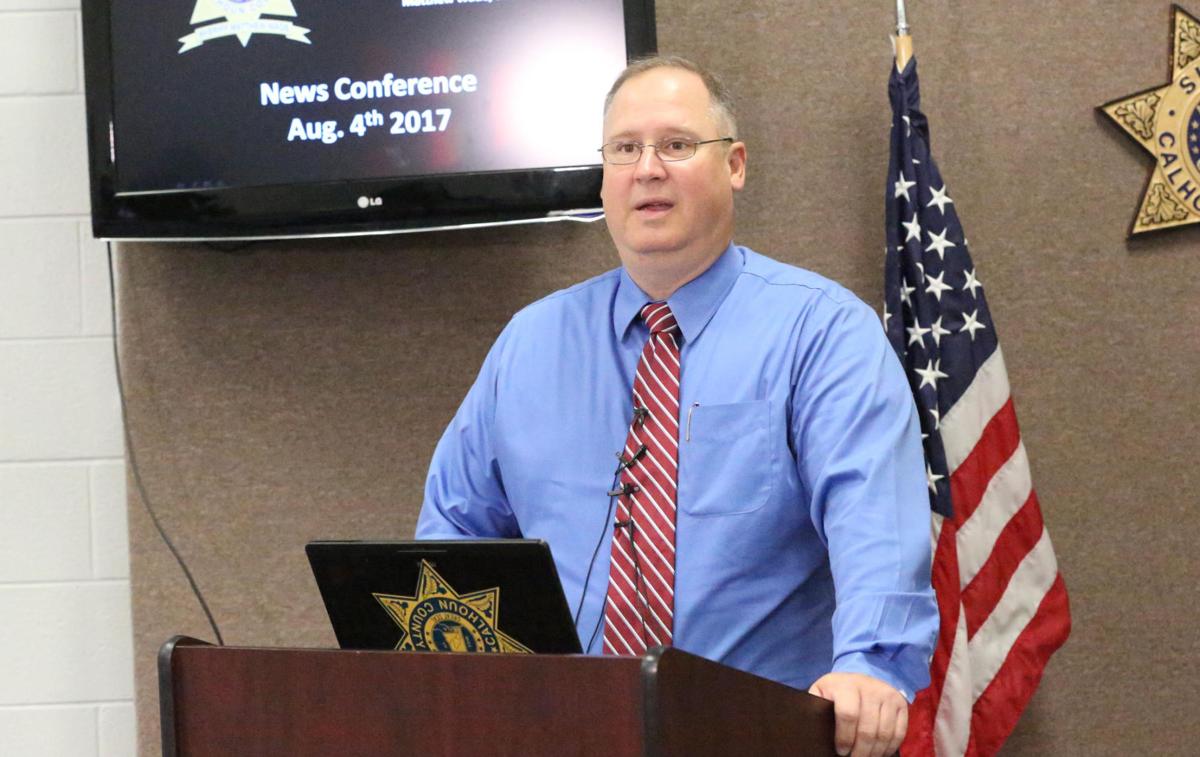 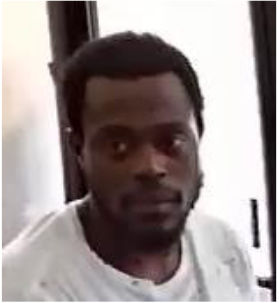 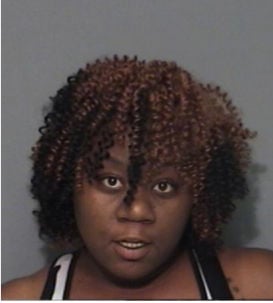 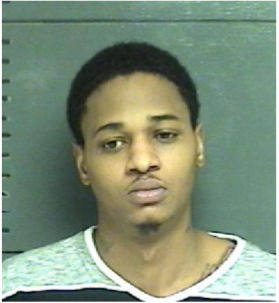 Around 4 p.m. on Thursday a tip came into the Sheriff’s Office that said Briskey and Carter may have been at the motel in Virginia, Wade said. The sheriff said he was notified of the suspects’ arrest around 9:30 p.m.

“My investigators had just enough time to go home pack and bag and then leave again,” Wade said. “They’ll be there around lunch time to start interviewing the two.”

Travis Frost, 73, and his 23-year-old grandson, Joshua Dylan Moody, were beaten and shot to death after someone broke into their home on Rabbittown Road home just before dawn on July 23, authorities have said.

A vehicle stolen from the home was found abandoned and burned later that morning in Piedmont.

Wade has declined to discuss the motive for the shootings but on Thursday said the suspects were familiar with Moody and that money was owed for drugs and guns; Wade didn’t say who owed the money to whom.

On Thursday, Wade announced that a reward for information leading to a conviction in the case had increased to $6,000, after the governor’s office added $5,000.

Wade said authorities had arrest warrants for Briskey and Johnson on charges of murder, plus a warrant for Carter’s arrest on charge of a hindering prosecution.

Wade has said investigators were unsure of Carter’s involvement. On Friday, he said it “appears she was a willing participant.”

Wade urged anyone with information about Johnson to call authorities.

“We don’t believe they were together,” Wade said referring to Johnson and the other two suspects. “There is no indication that’s the case.”