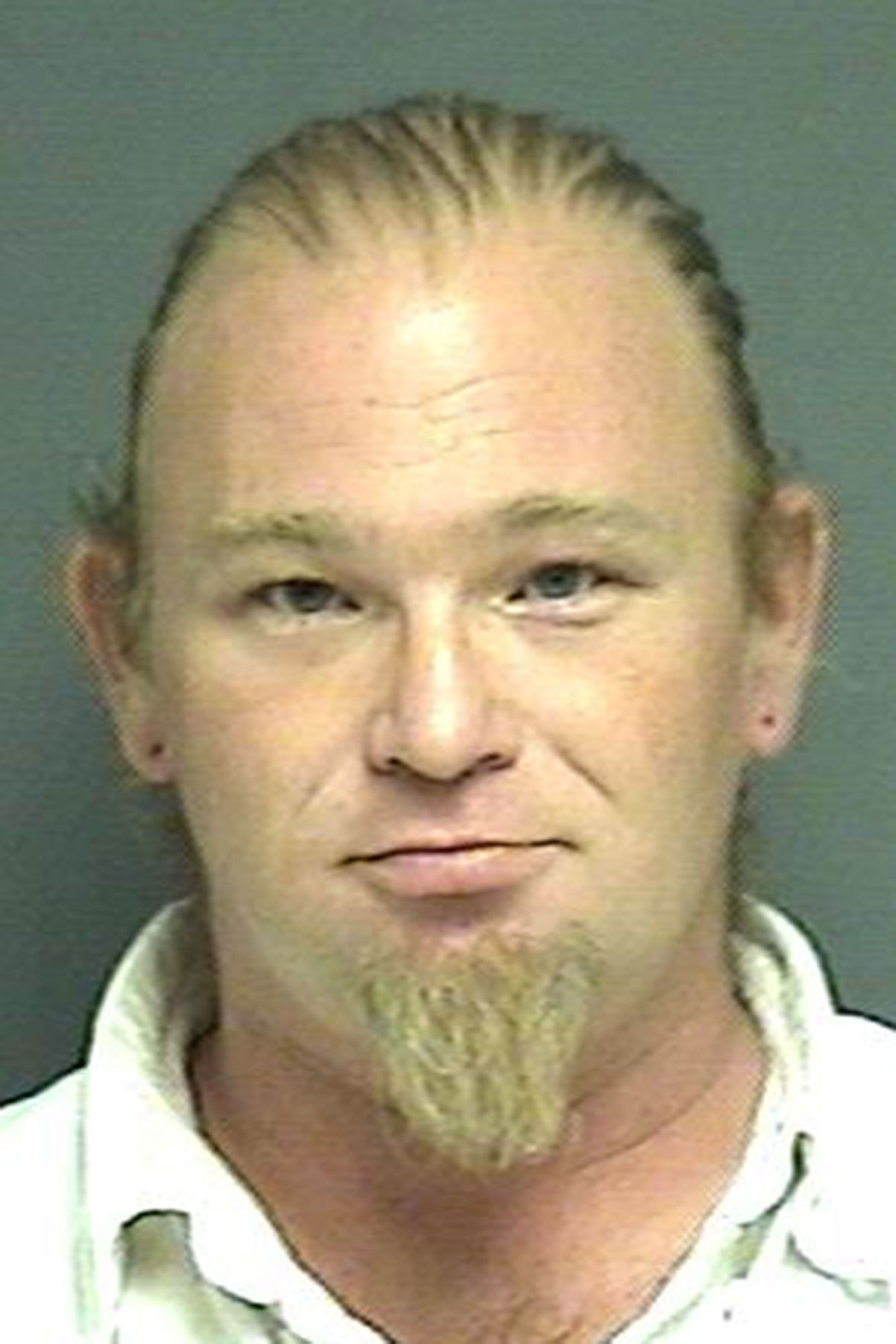 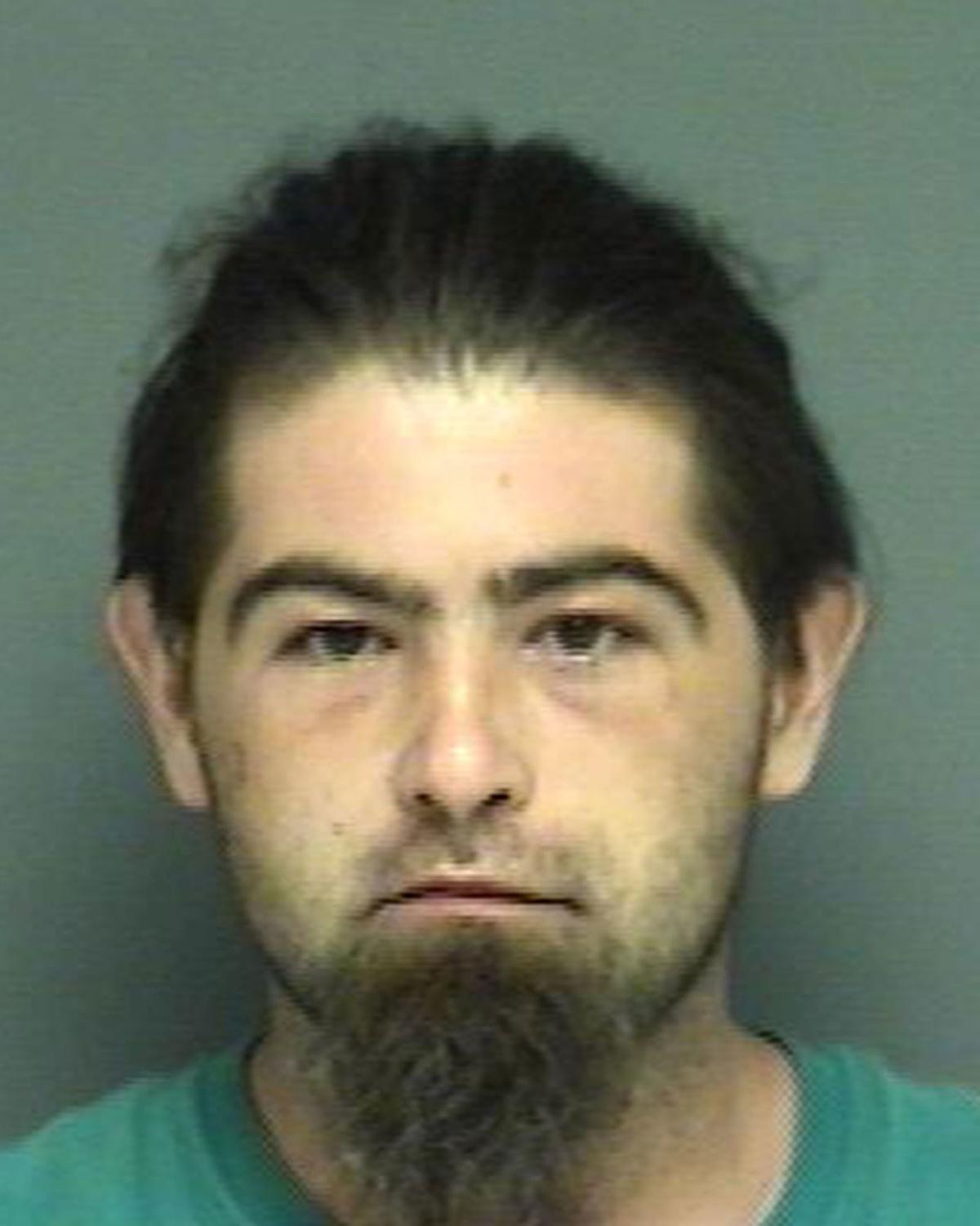 A Wellington man charged last year with killing a Jacksonville woman and dismembering and burning her remains was booked without bond into the Etowah County Jail on June 13 — the same day he was released on bond from the Calhoun County Jail.

Tony Lee Putman, 40, was booked into the Etowah County Jail after his bond on theft and burglary charges from October 2017 was revoked. Etowah County prosecutors filed a motion June 2018 to have his bond revoked after they learned of his murder charge.

“Defendant’s continued release on bond presents a danger to the community in general,” the motion reads. “Defendant’s behavior while on bond in these cases indicates a conscious disregard for the law as it applies to him.”

Putman and his brother, Timothy Mark Putman, 34, of Jacksonville were initially charged June 18, 2018, with murder, accused of killing 26-year-old Kelsey Abigail Williams by blunt-force trauma, dismembering her body, burning her remains and leaving them in two locations in Calhoun County, according to authorities.

Howell told The Star on Tuesday that prosecutors and defense attorneys asked him to order the bond reduction after they interviewed Putman.

Authorities told The Star in 2018 that Williams and Timothy Putman were believed to have had an ongoing relationship.

Murder is a Class A felony. The Putmans could face life in prison and $60,000 in fines if they are convicted, according to state law.