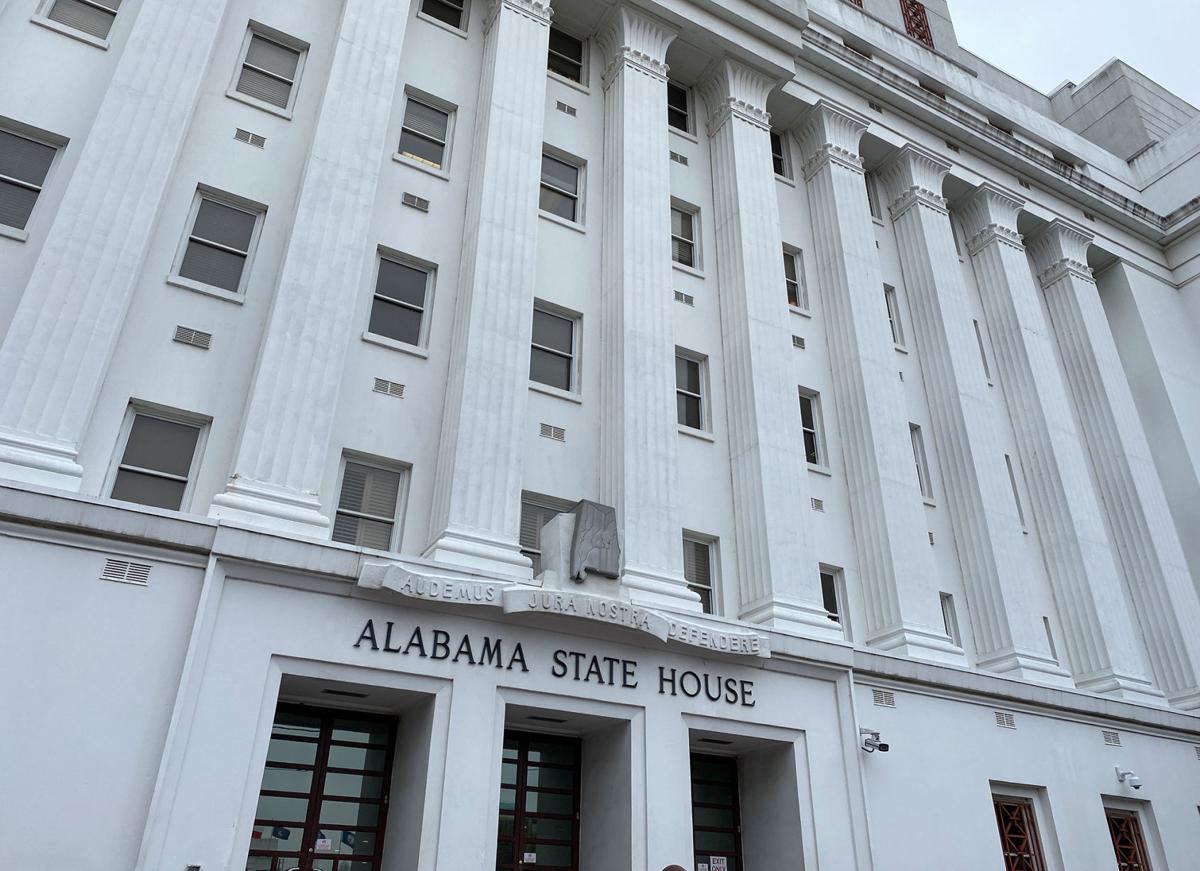 The State House in Montgomery. 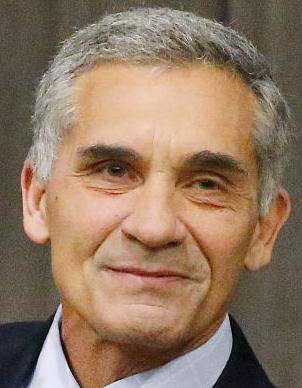 “I can’t say in the present situation we can pass budgets,” Senate President Pro Tem Del Marsh, R-Anniston, told Alabama Daily News on Monday. “The big question is, how long will this last? It’s one thing for a couple of weeks, It’s another if it lasts for months.”

As local and state governments try to stop the spread of the coronavirus — reported cases in Alabama hit 215 Tuesday morning — and businesses slow or shutter temporarily, the impact on state revenue is expected to be significant. How bad that will be will depend on how long people are asked to stay home, state leaders said this week.

Marsh and some others are voicing concern about how the effort to stop the spread of the coronavirus will impact the economy. President Donald Trump early this week on social media said the coronavirus cure “can’t be worse than the problem itself.”

“There is a balance to be had, but I think this has been driven by the medical perspective."

Marsh said he expressed his concerns to Gov. Kay Ivey.

“There is a balance to be had, but I think this has been driven by the medical perspective,” Marsh said about decisions being made.

On Monday, State Health Officer Dr. Scott Harris said the peak of the coronavirus’ impact on the state will depend on Alabamians and their willingness to socially distance themselves and stay home if sick.

“Even if we do have cases that continue for a long time at a much lower rate, we’ll actually be better off because it will preserve our health care capacity, it will preserve the ability for government to respond when responses are needed,” Harris said. “It will allow less people to be sick at any one time and there are just so many reasons why that is a good thing.

“We’ll get through this at some point, we know we will, but the more people are able to cooperate with these recommendations to engage in social distancing the better we’ll be in the long run.”

Sen. Larry Stutts, R-Tuscumbia, is an obstetrician with his own practice who delivers at Hellen Keller Hospital.

“A few of us have speculated as to whether we’ll actually go back or not,” he said about the session.

Stutts said if the state can’t “flatten the curve” of projected coronavirus cases, hospitals will be overwhelmed.

As an example and using round numbers, Stutts said if there are 100,000 people in the Shoals area, up to 75 to 80 percent could contract COVID-19 if it ran rampant through the community.  The majority of cases will be mild. But if 5 percent are serious cases that need “significant medical support” that’s about 4,000 people.

Between the two hospitals in the Shoals area, there are fewer than 400 hospital beds.

“If everyone gets it at the same time, there just aren’t enough ICU beds and ventilators to go around,” Stutts said.

“We’re trying to spread that over four months, not four weeks.”

Stutts said he understands the economic concerns — canceling appointments and non-essential procedures is impacting his practice financially, he said.

“... But in the long run, that seems to be the wisest thing to do — to slow the spread as much as possible.”

‘A matter of weeks’

Marsh said small and large businesses have felt compelled to shut down based on government recommendations, even if it’s not mandated. Marsh said he wants to save as many lives as possible, but also doesn’t want to “destroy the economy” and drive the nation into a recession.

“It’s a matter, in my opinion, of weeks if we don’t change this policy,” he said.

He’ll be in Montgomery this week to get estimates, so far, on the impact to the state’s economy and tax collection estimates.

Workers on the front lines of the local labor force are likely to feel the effects of the COVID-19 shutdown sooner than anyone else, but a little help is available for them

Lost sales and income taxes will impact the state’s 2021 budgets, which take effect Oct. 1. Sen. Arthur Orr, R-Decatur, chairman of the Senate’s education budget committee, has not ruled out the possibility of a special session to pass the General Fund budget this summer, once the full impact of the coronavirus is better known. But Orr notes that schools make staffing decisions about the 2020-21 academic year in June and July based on the education budget approved by lawmakers.  School officials need to know sooner rather than later their state funding.

Orr said it’s possible lawmakers approve “a bare bones” education budget in May that doesn’t include a previously discussed raise for educators. He also said lawmakers could hold off on distributing to schools and colleges the roughly $512 million in a separate Advancement and Technology Fund and delay a deposit to a stabilization fund. Those three things total about $700 million, Orr said.

Lawmakers could return in August or September when more is known about 2021 state tax revenue projections, as well as the needs of the Alabama Department of Corrections and ongoing efforts to fix its prison crowding and understaffing issues.

“You could then either shore up the education budget you passed, or make pay raise decisions and Advancement and Technology Fund decisions,” Orr said. “All those decisions can be made in late summer, early fall.”

The Alabama Constitution says a regular session of the Legislature can only last 105 days. This one has to end on May 18. Any legislation that doesn’t pass both chambers before then dies and lawmakers would have to start over in the next session.

Sen. Tim Melson, R-Florence, is the Senate’s other medical doctor. On Monday, he said that except for a few select bills, including the state’s budgets, much of the session may be “doomed.” Melson is sponsor of one of the most-watched bills of the session, a medical marijuana bill that was approved by the Senate two weeks ago and now goes to the House for potential changes and debate.

“It’s hard to consider going back to session when you can’t go to a restaurant,” Melson said. “There’s nothing that we can’t address in a special session down the road. I’m not playing Chicken Little, but common sense needs to be exercised right now.”

Orr shares Marsh’s concerns about the economy and said leaders need to make decisions with public health and the economy in mind. He said “everything needs to be done” to protect the elderly and those with medical conditions that put them more at risk for serious complications if they contract COVID-19.

“But after that, we need to start worrying about the economy and the economic costs,” Orr said. “After we take care of the vulnerable populations.”