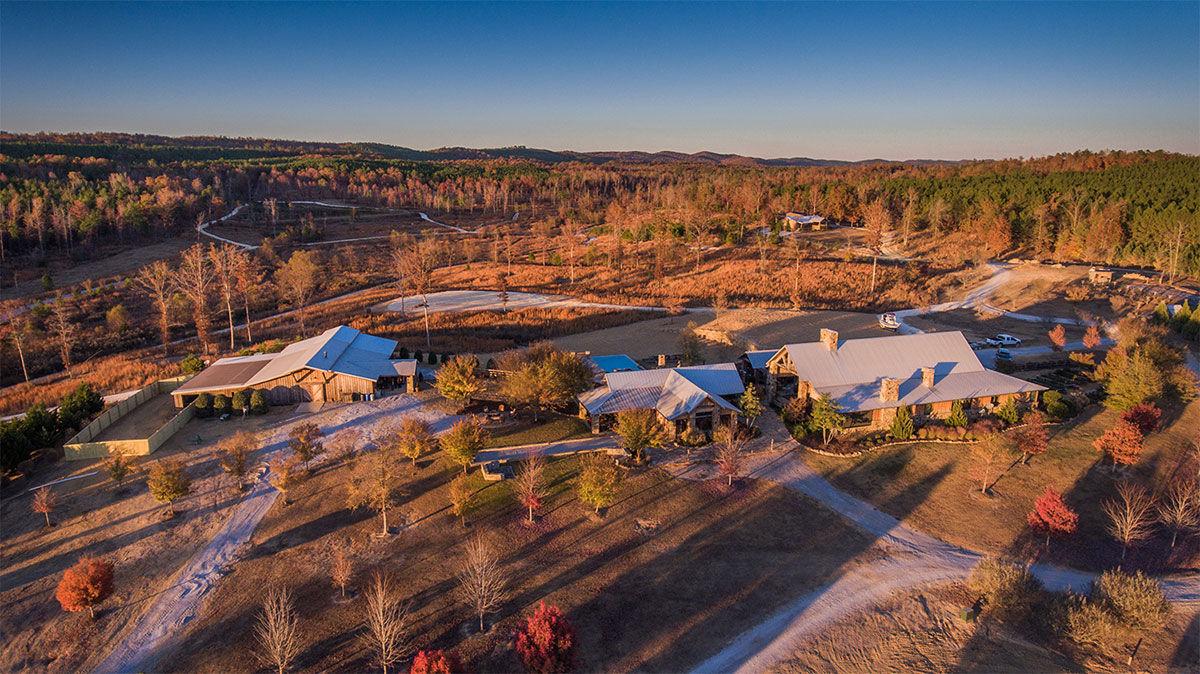 The president’s son spent more than an hour hunting in Otter Creek Farm, an 8,000-acre-plus private hunting preserve based at Ohatchee. Trump stopped off in Alabama on his way to the National Rifle Association’s annual leadership forum in Atlanta. (Photo courtesy of Otter Creek Farm) 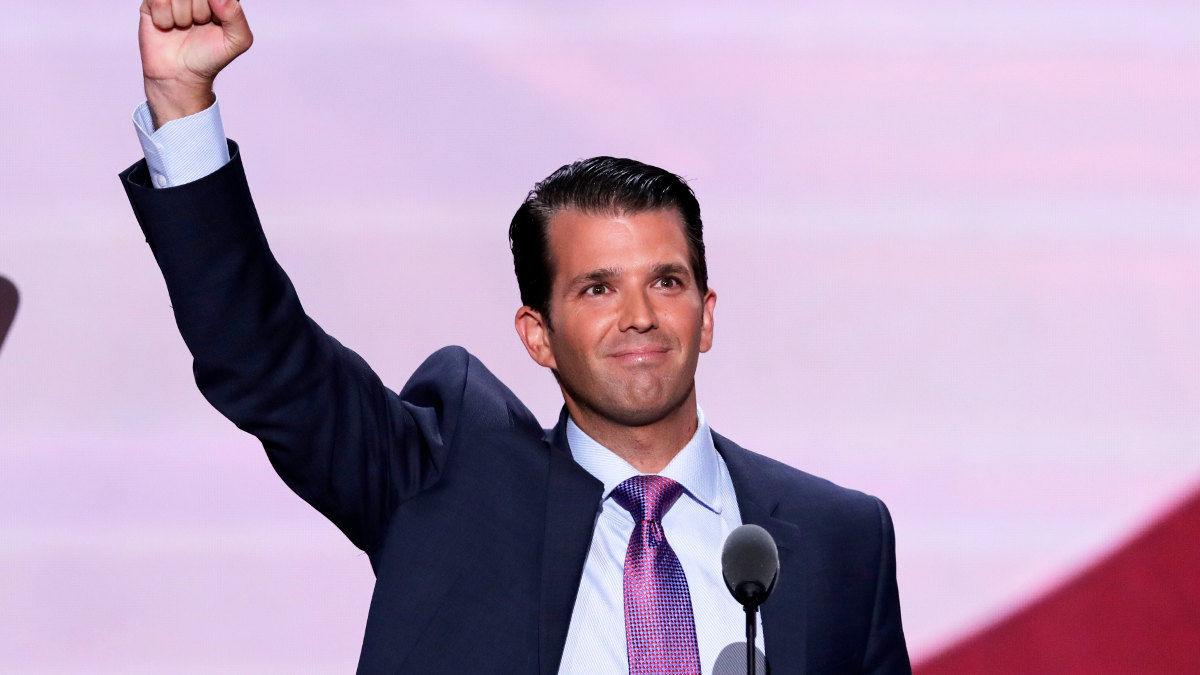 Donald Trump Jr. didn’t bag a turkey in an April 27 hunting trip to Calhoun County, but he did see a few.

The president’s son spent more than an hour hunting in Otter Creek Farm, an 8,000-acre-plus private hunting preserve based at Ohatchee. Trump stopped off in Alabama on his way to the National Rifle Association’s annual leadership forum in Atlanta.

Frank Brown, who owns the farm with his wife, Jane, said Wednesday that he doesn’t advertise when high-profile clients are coming, but doesn’t mind talking about it afterward.

“Unbelievable,” Brown said, when asked if Trump traveled with an entourage of security.

“We had a lot of Secret Service,” Brown said. “It’s amazing the detail that travels with him and the level of expertise those folks have.”

The U.S. Secret Service provides protection for the children of presidents and vice presidents.

Trump and Brown are both avid hunters and have a mutual friend connected to the National Rifle Association who tipped the president’s oldest son off to the Ohatchee farm, Brown said. Trump’s friend, Church Paddock, host of the hunting show Open Season, went along on the hunt.

The executive vice president of the Trump Organization, the conglomerate headed by the president before his election, visited Otter Creek on the fifth anniversary of the April 27, 2011, Alabama outbreak of tornadoes, one of which smashed northern Calhoun County.

Brown, a retired tax attorney, said the farm was a “total loss” after the 2011 storms. It took about two years to rebuild, but the hunting grounds and the main house are better for it, he said.

“It opened up the property for quail hunting a little bit more,” he said, and the main lodge was built bigger and better than before, and now has a full-time chef.

The nearly 300-acre Ohatchee property — one of three separate parcels making up the 8,000-acre total — is used for turkey and quail hunting and for fishing, but the Browns’ additional acreage in Ragland and Piedmont is leased to deer hunters.

Clients tend to find the farm on their own, Brown said, so there’s been no need to advertise locally, but the farm does have local ties. Student interns from JSU’s hospitality and culinary management program will work at the farm this year, and work is underway to open the farm as a wedding venue.

Speaking of Trump’s hunting trip, Brown said the high-profile guest had to cut his hunting trip short to leave for Atlanta.

“He only had an hour and 20 minutes to hunt. We had four toms strutting in front of him and he said he had to go,” Brown said. “It was just a matter of time. He said he’s going to come back next year.”

Brown said Trump was a “wonderful individual. Really very down to earth and very focused on the political horizon” but that he was there to hunt.