A public meeting in connection with the Anniston comprehensive planning process attracted a small crowd to the Anniston City Meeting Center Monday evening. 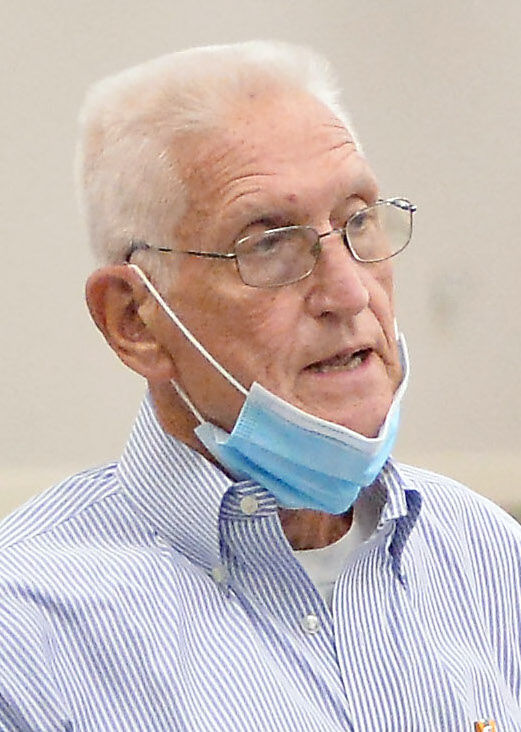 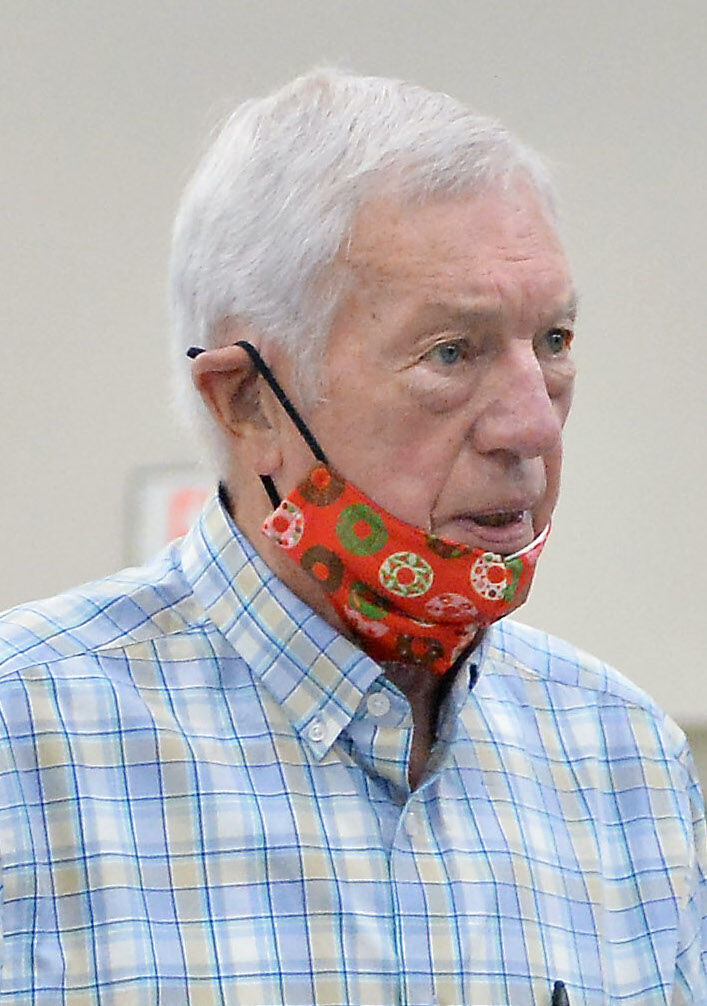 More than 50 people attended a concept plan presentation Monday night in connection with a comprehensive planning process that Anniston officials kicked off earlier this year.

Philip Walker, representing Walker Collaborative — a Tennessee-based planning firm under contract with the city — and other consultants spelled out their ideas for the audience at the City Meeting Center. A comprehensive plan will be ready in about 4-5 months, according to Walker.

A comprehensive plan is a blueprint for future growth and development for a city. Walker said it addresses such issues as natural and cultural resources, land uses, economics, housing, public facilities and transportation.

Leading up to Monday’s meeting was a workshop held last week when residents broke into groups to suggest improvements to Anniston that ought to be considered for the plan. According to Walker, the key findings of the workshop included focusing on downtown because it affects the city’s overall image and future prospects; enhancing the function and esthetics of Quintard Avenue corridor; and revitalizing west Anniston, with regard to housing, public safety and community programs.

Walker said that ten important principles evolved throughout the comprehensive plan project and they were tailored to Anniston:

Walker said that so far in the planning process, which was formally initiated in May, residents’ input has helped establish 10 key planning principles:

After Walker and a team of presenters finished detailing their ideas the floor was opened up to questions and answers.

Craig Waldron, an Anniston business owner, said that when he moved to Anniston 17 years ago, he was excited about the business possibilities that McClellan offered, including 400 acres which had been set aside for industrial use.

“In these 17 years when I look back at what Oxford has done as far as bringing in business ... in Oxford with a 120-acre industrial park they have gotten 33 projects going,” said Waldron.

Waldron questioned the effectiveness of the McClellan Development Authority (MDA) — the entity that oversees development at McClellan — to bring in business.

Randall Gross, one of the consultants on the team, reminded the crowd that the city of Anniston does not control the MDA.

“We’re doing a plan for the city of Anniston which unfortunately does not control that land —  it’s the McClellan Development Authority. What we’ve tried to do is look at where there are opportunities for the city to engage more and partnering with them and others to move things along a little better there,” said Gross.

Bill Robison, an MDA board member and a former Anniston mayor, took exception to Waldron’s comments about McClellan.

“We receive zero funding from anybody, the only funding we have is when we sell some property or lease some property,” said Robison.

Robison said the MDA works hard with the city and that if the MDA were to dissolve, the assets would go to Anniston.

“We are currently involved with negotiations with several different developments out there that are not strictly industrial,” said Robison.

Other residents spoke about a variety of other issues and concerns, prompting Anniston City Councilman Demetric “DD” Roberts to speak up.

“One thing I always hear — and it really bothers me since I’ve been on the council — everybody wants to talk about the way it used to be. I tell you what, let’s go back there and live —  uh-oh, we can’t, we cannot go back,” said Roberts.

Roberts said the city is already implementing changes sparked by new energy. He characterized the large crowd Monday as a bridge-building opportunity and proof that many more people are interested in change than in previous years.

Anniston City Manager Steven Folks said the comprehensive plan should have been in place years ago but he didn’t want to talk about “yesterday.”

Folks said to look at the accomplishments of the city in the last year instead.

Folks said West 15th Street has been repaved and infrastructure work to replace water and sewer lines will happen on West 14th Street.

“I don’t know how to fight nowhere but on the ground that’s what we’re doing right now. I love this city, I’m not embarrassed of this city, I think this is a great city,” said Folks.

Folks said that Anniston has dealt with the PCB problem and the closure of Fort McClellan.

“We took that lick and we’re still walking,” he said, and, referring to the comprehensive plan, he declared, “We’re going to make this happen.”