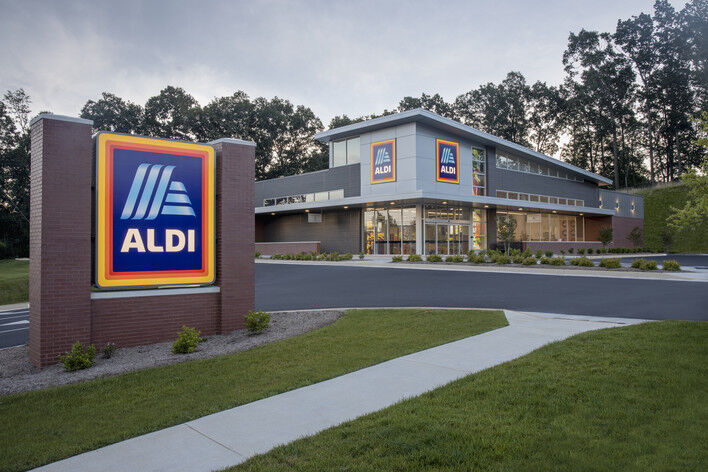 Aldi is the common brand of two German family-owned discount supermarket chains with over 10,000 stores in 20 countries. 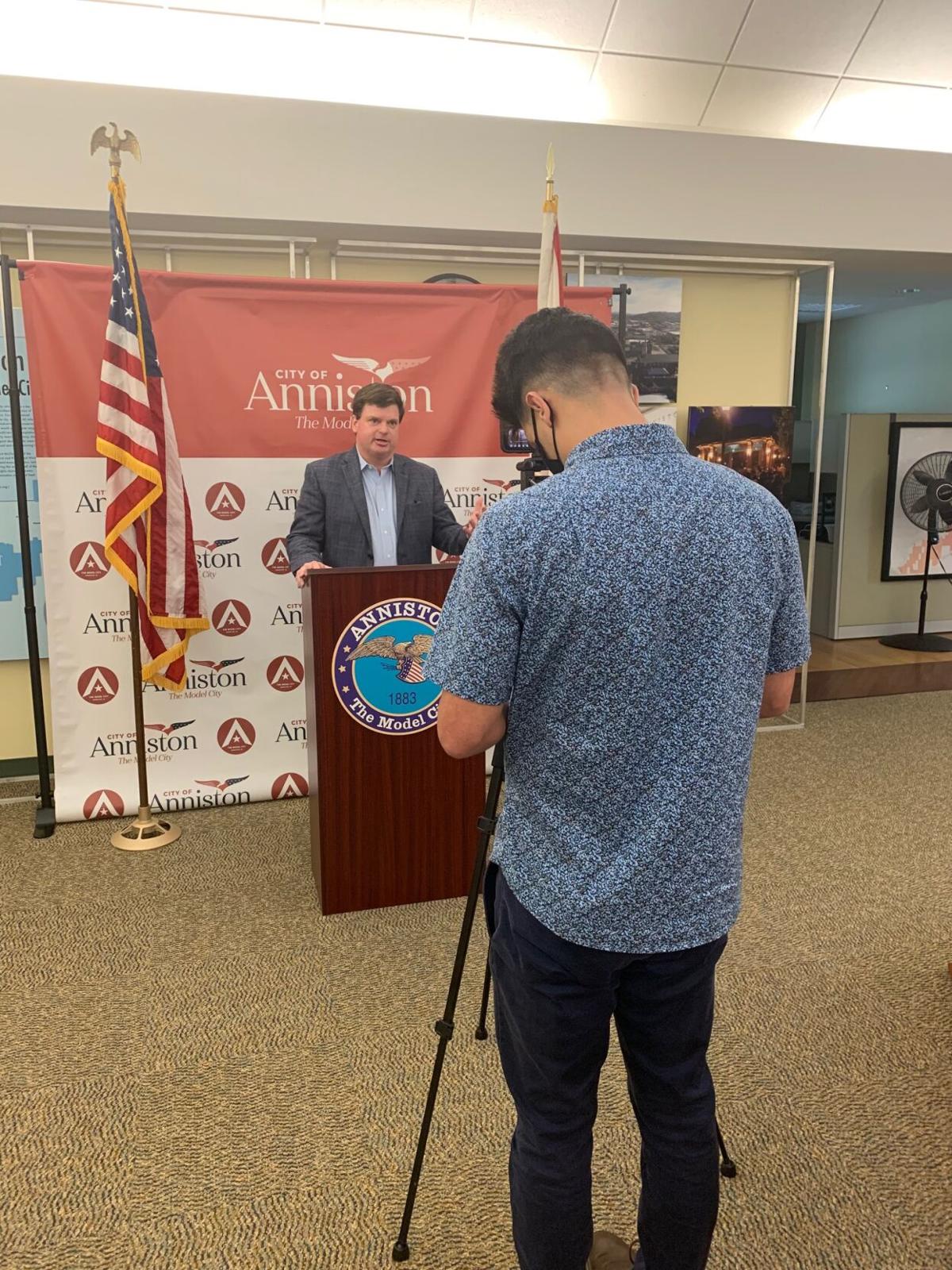 Anniston Mayor Jack Draper on Wednesday announces Aldi's agreement to open a supermarket in the city.

Draper said the announcement only marks the beginning of new retailers coming to Anniston and bringing jobs with them.

“The city has closed a deal with Aldi’s, one of our nation’s leading grocers, to look at a store north of Lowe’s at McClellan,” Draper said.

The developer of the site is Blackwater Resources Commercial Real Estate Development. Also, the city worked with Retail Strategies, a company that helps communities attract retail business, to bring the chain grocery store to Anniston.

“There is no timeline yet for construction,” Draper said after the announcement.

“This is the tip of the iceberg where Anniston is going,” Folks said. “We are going places, and we believe in Anniston.”

The deal is part of a comprehensive plan to identify areas in Anniston where grocery stores are few. Folks called them “food deserts,” an economic term referring to areas, generally low income, where large food stores with a good selection of healthful items are in short supply. The Anniston Walmart and Save-A-Lot in Anniston Plaza are the closest grocery stores to the new site.

Aldi is a partner with the Feeding America program, a national nonprofit  that works to get nourishing food — from farmers, manufacturers, and retailers — to people in need.