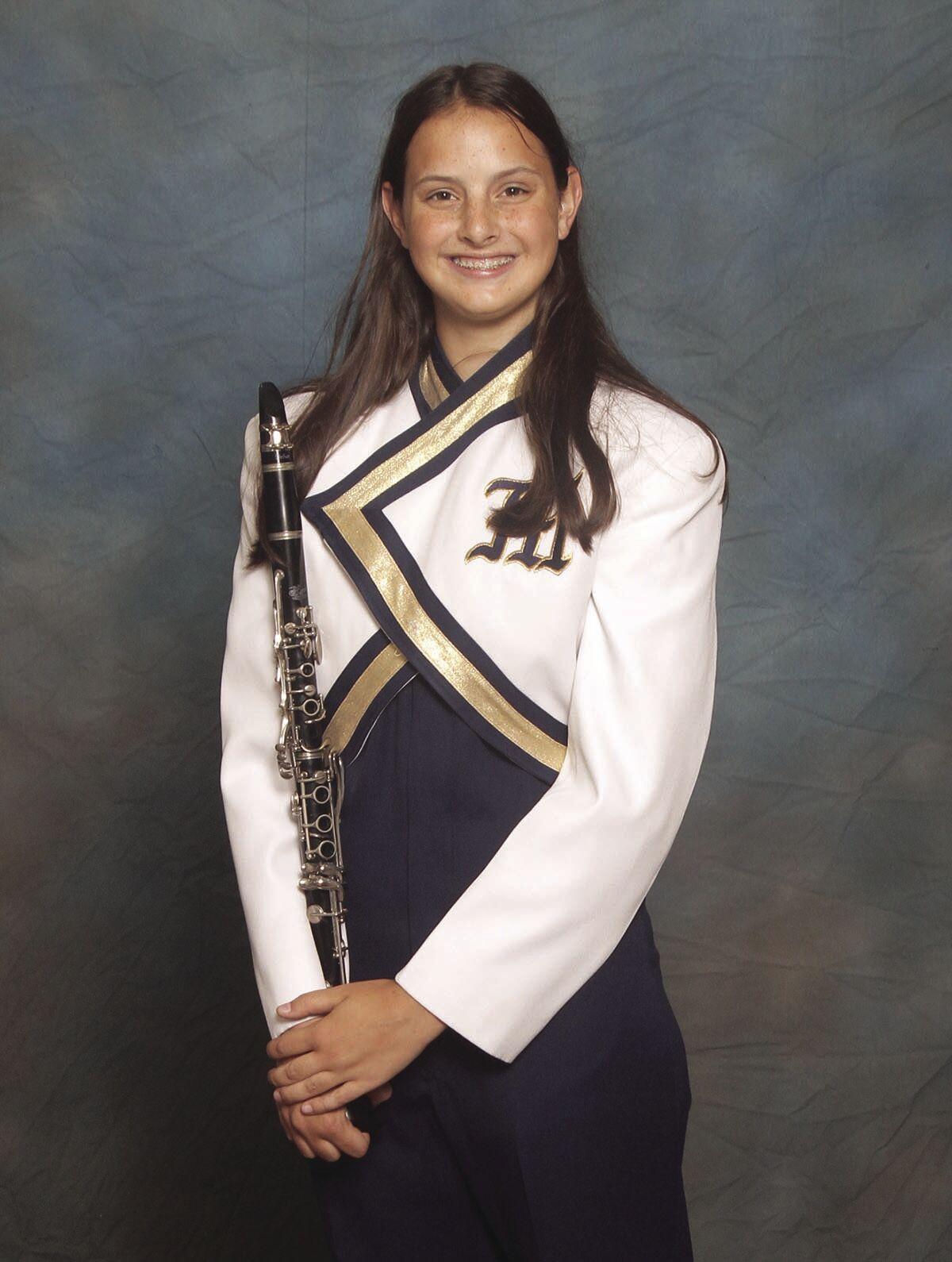 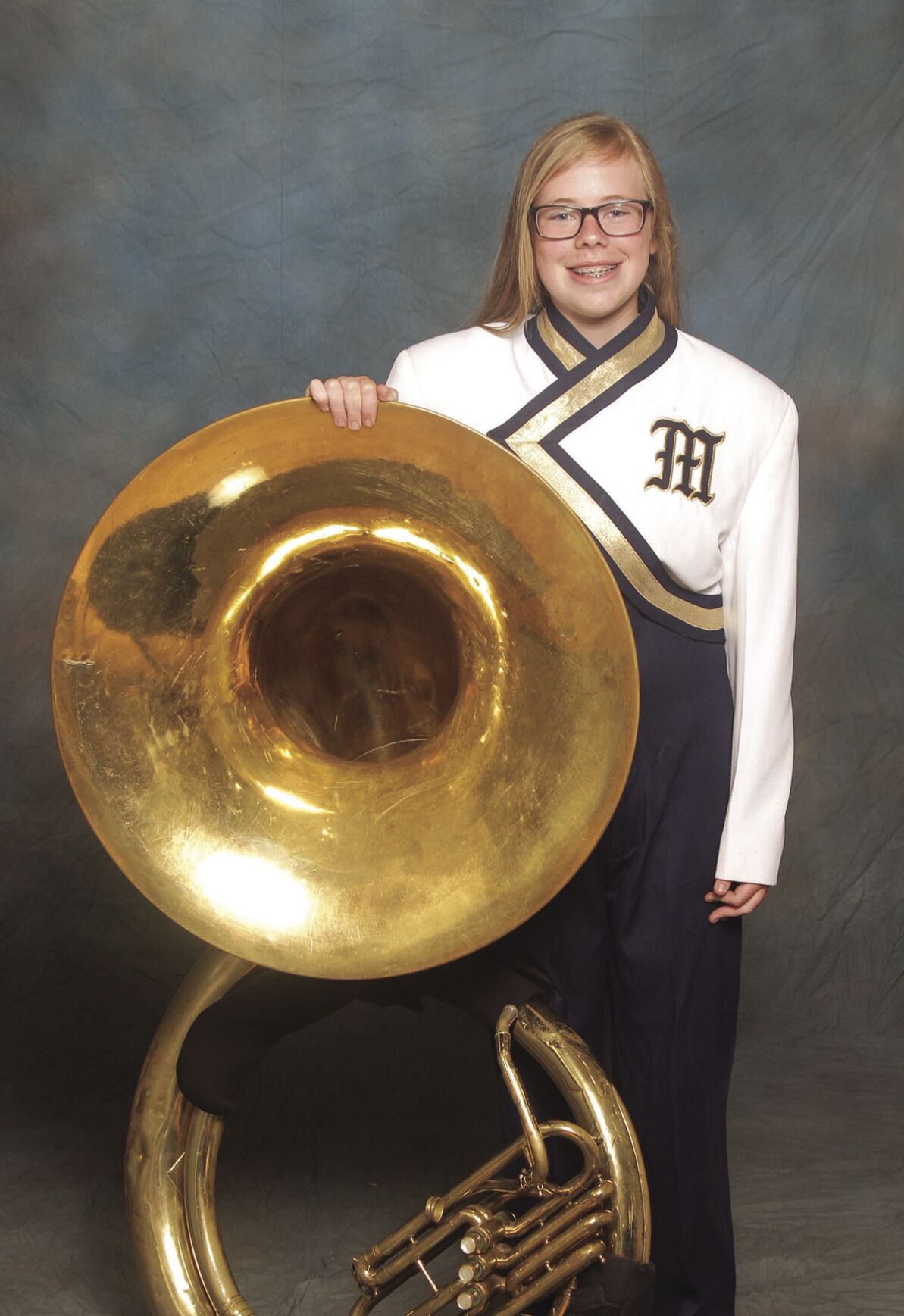 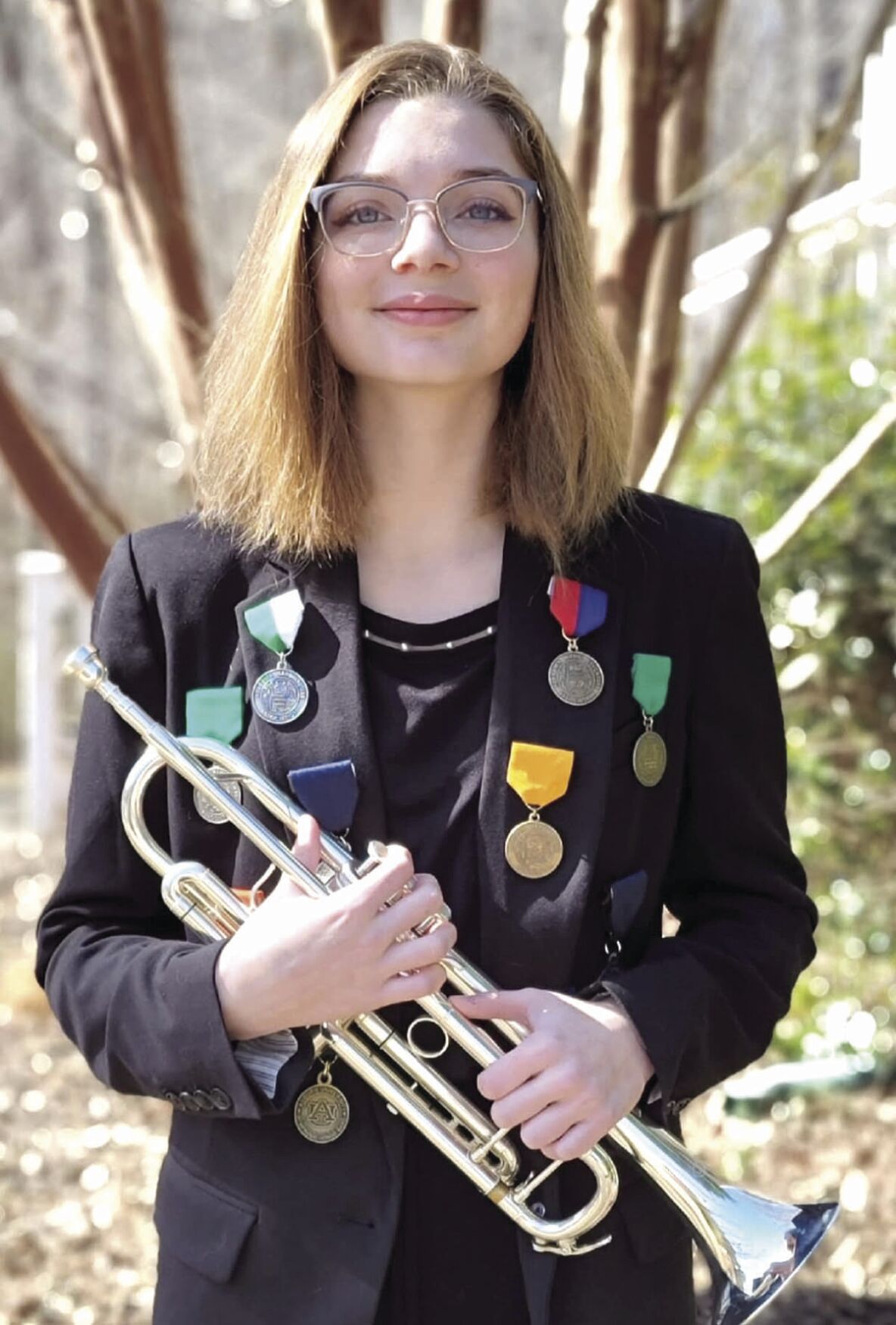 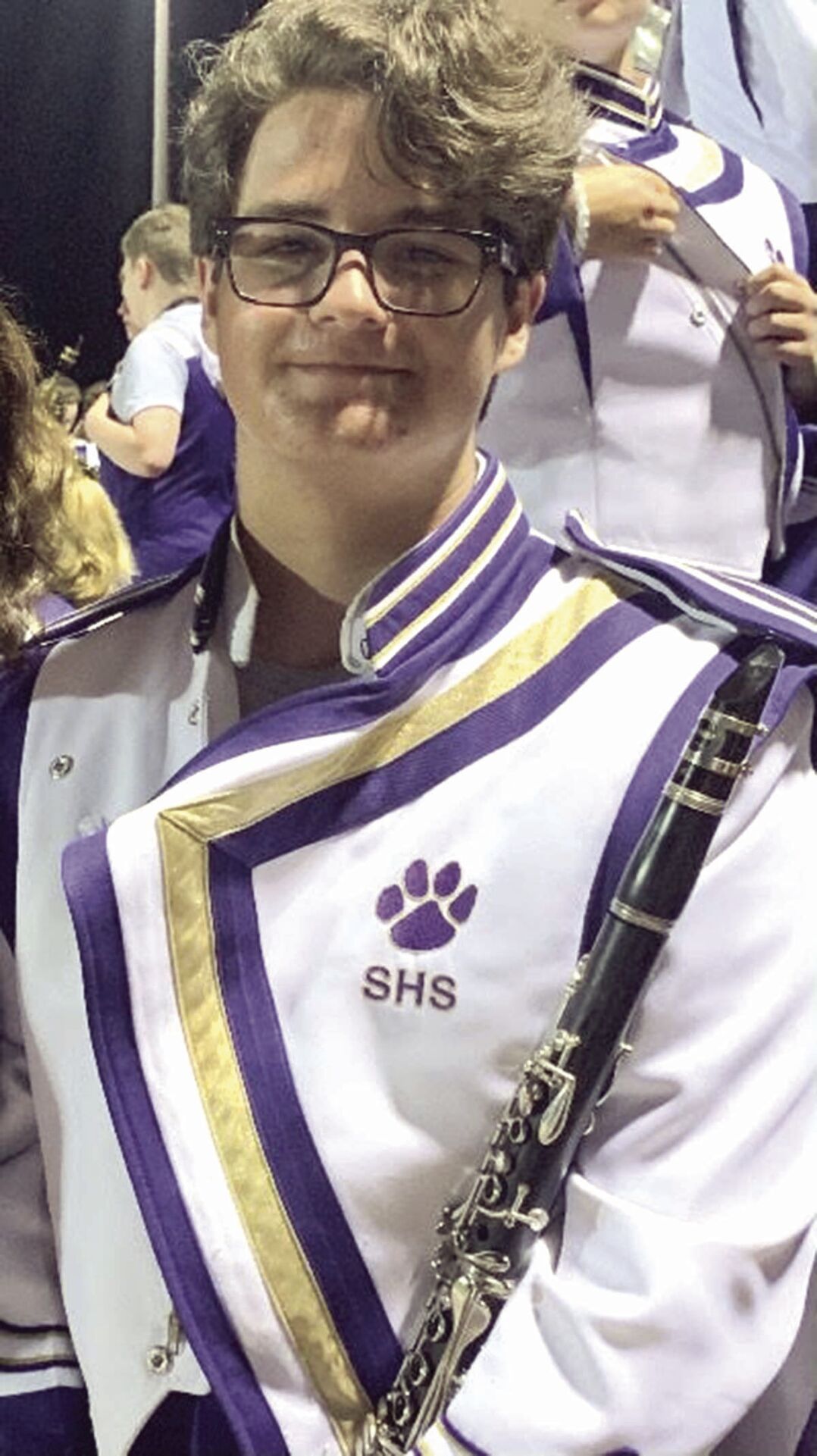 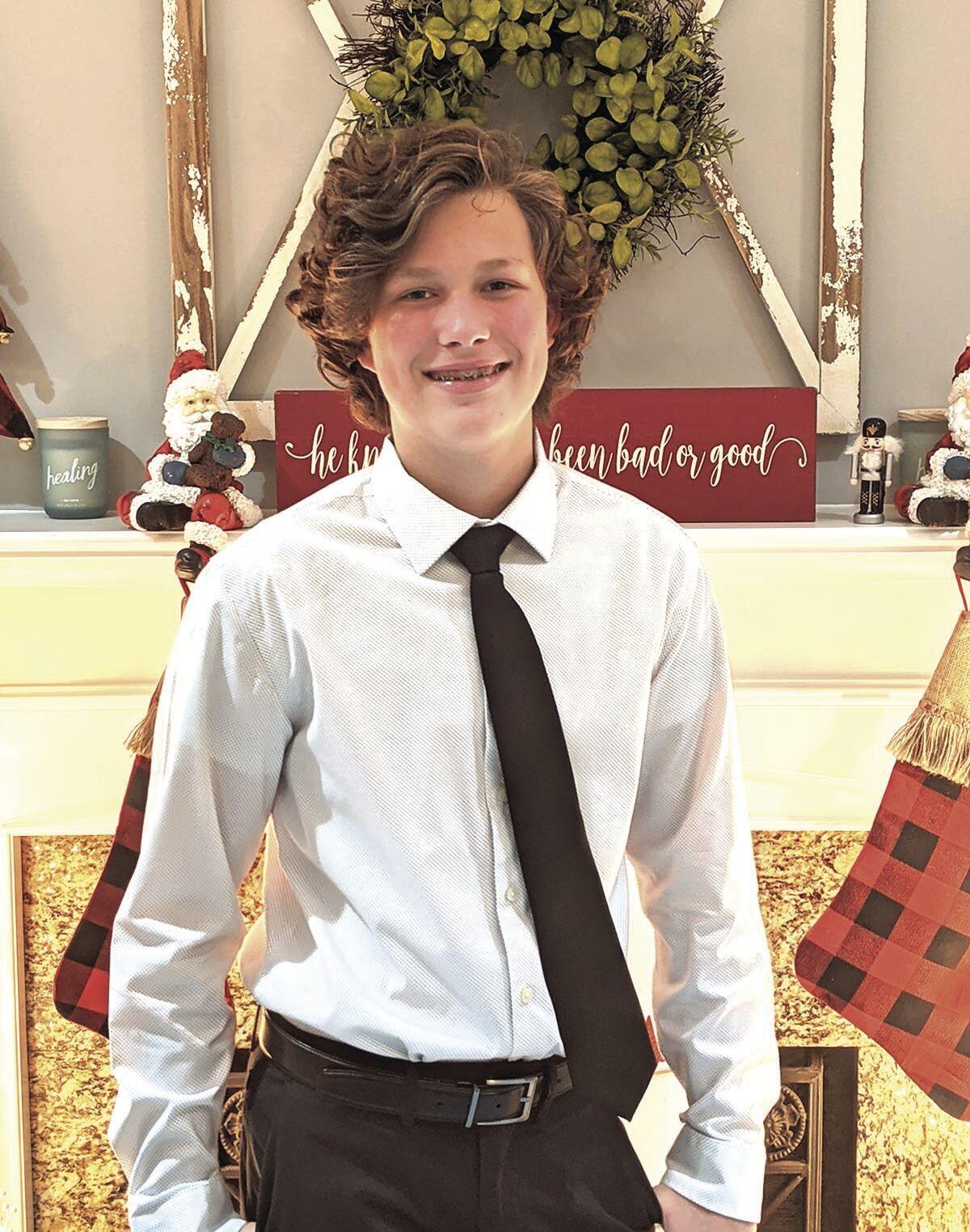 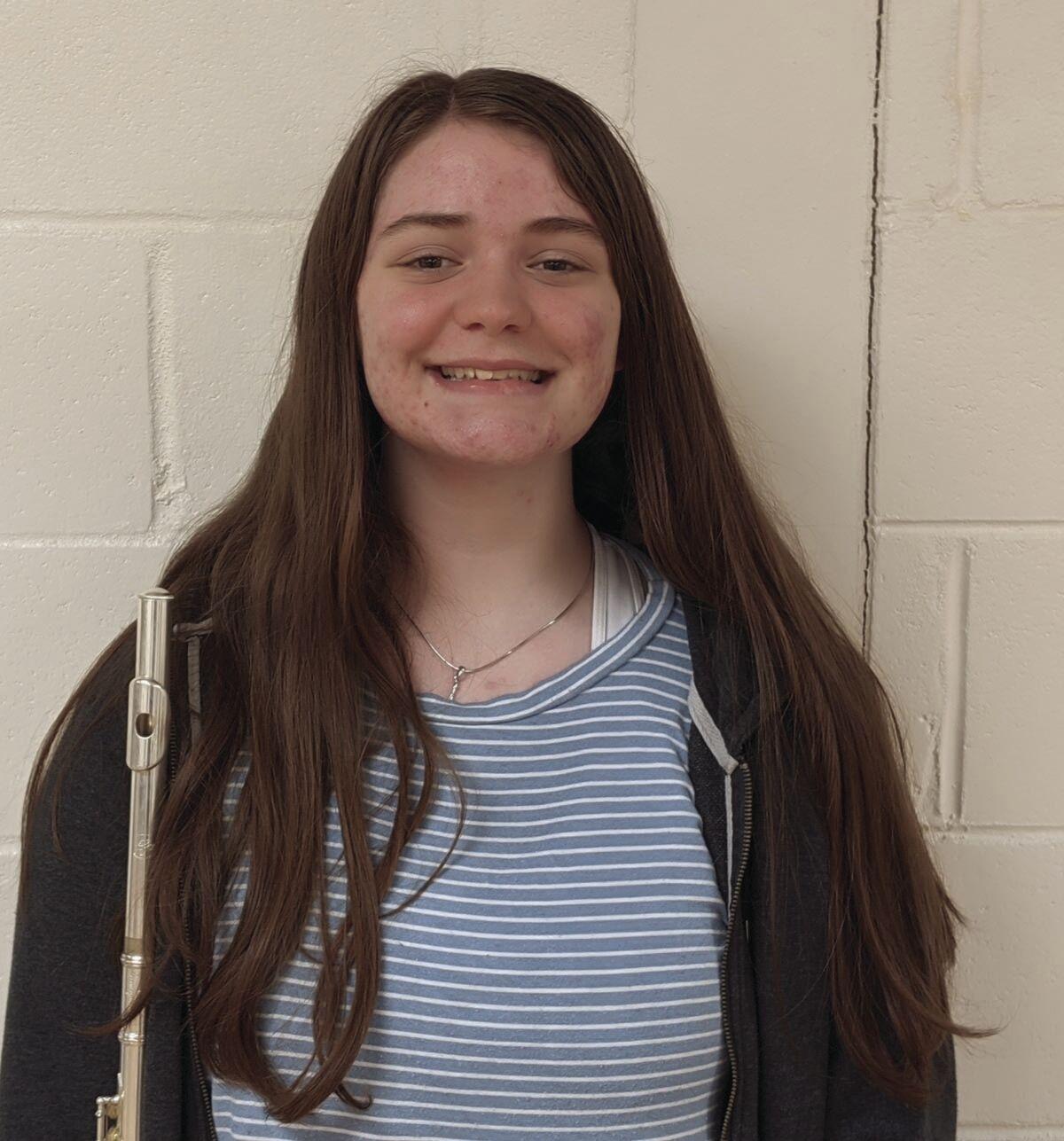 Students from St. Clair County schools were selected to perform in the 2021 All-State for Alabama Bandmasters Association District II band. The district is made up of 11 counties: Blount, Calhoun, Cherokee, Clay, Cleburne, Dekalb, Etowah, Jackson, Marshall, St. Clair and Talladega.

According to Ashville band director Jessica Creel, the All-State Honor Band is highly competitive and a high honor. The honor band performance is scheduled for April 15-17 at the Arthur R. Outlaw Convention Center in Mobile.

“Congratulations, ladies!” a representative of the school said via social media. “We know you will represent our band and school well!”

Springville’s Emily Sullens and Joseph Pope were selected for the All-State White Band. Sullens was chosen as second chair trumpet for the honors performance while Pope will preform as second chair clarinet.

“Emily has always set the standard for our bands,” Springville band director John Saxon said. “She was one of Springville Middle School’s first band students to make All-State in her eighth-grade year.”

Added Saxon: “My pride in Joseph could not be any higher. He has a tremendous love for music and playing clarinet. To see him push himself and reap the rewards of his commitment is amazing.”

Ashville’s Hayden Barnes was selected first chair as a percussion player for the middle school band.

“Hayden has shown outstanding leadership in the band at Ashville. He is a truly dedicated percussionist with enormous potential. I'm proud of his accomplishments as a young musician and am excited to see him flourish in the future years,” Creel said.

“Emily has a great passion for music and has worked very hard inside and outside of class to prepare for this audition,” St. Clair County High School band director Thomas Hargrave said.  “As a director, it overjoys me to say she is an example of our great schools in Odenville, Alabama.”