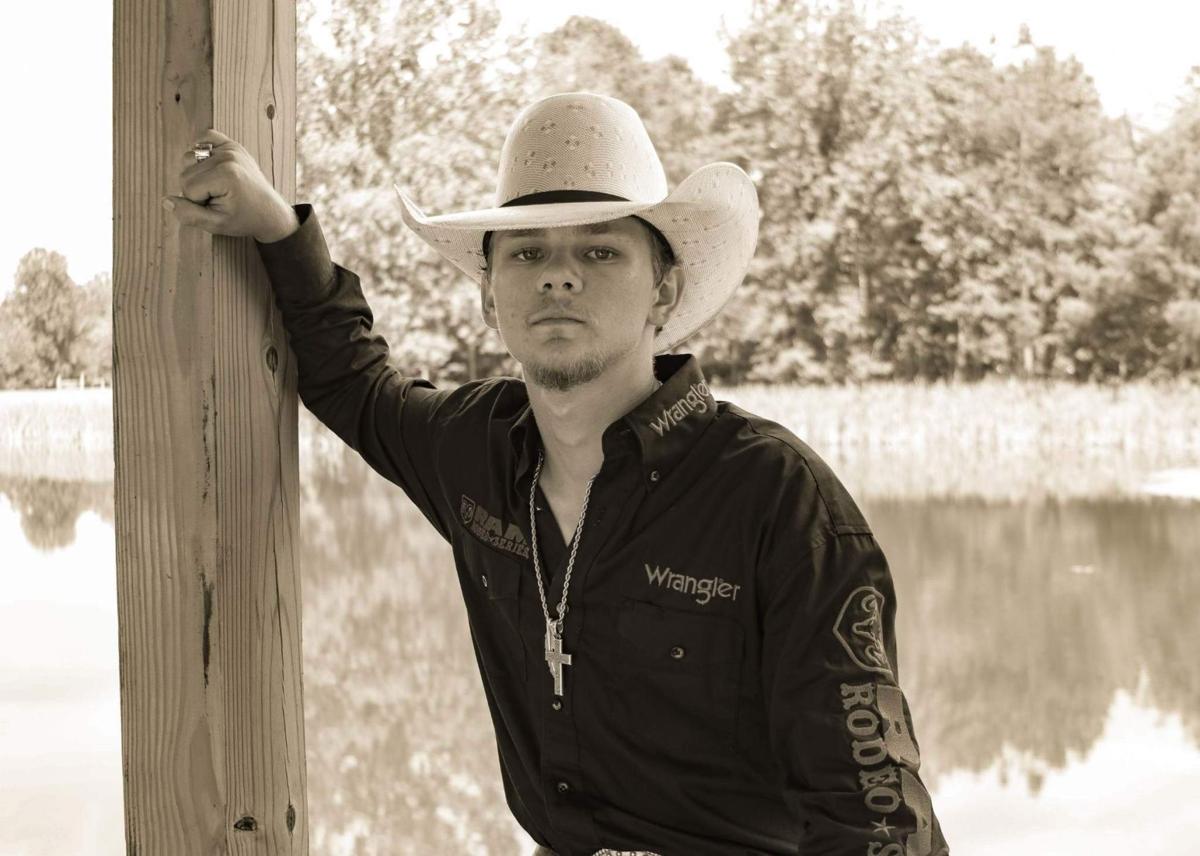 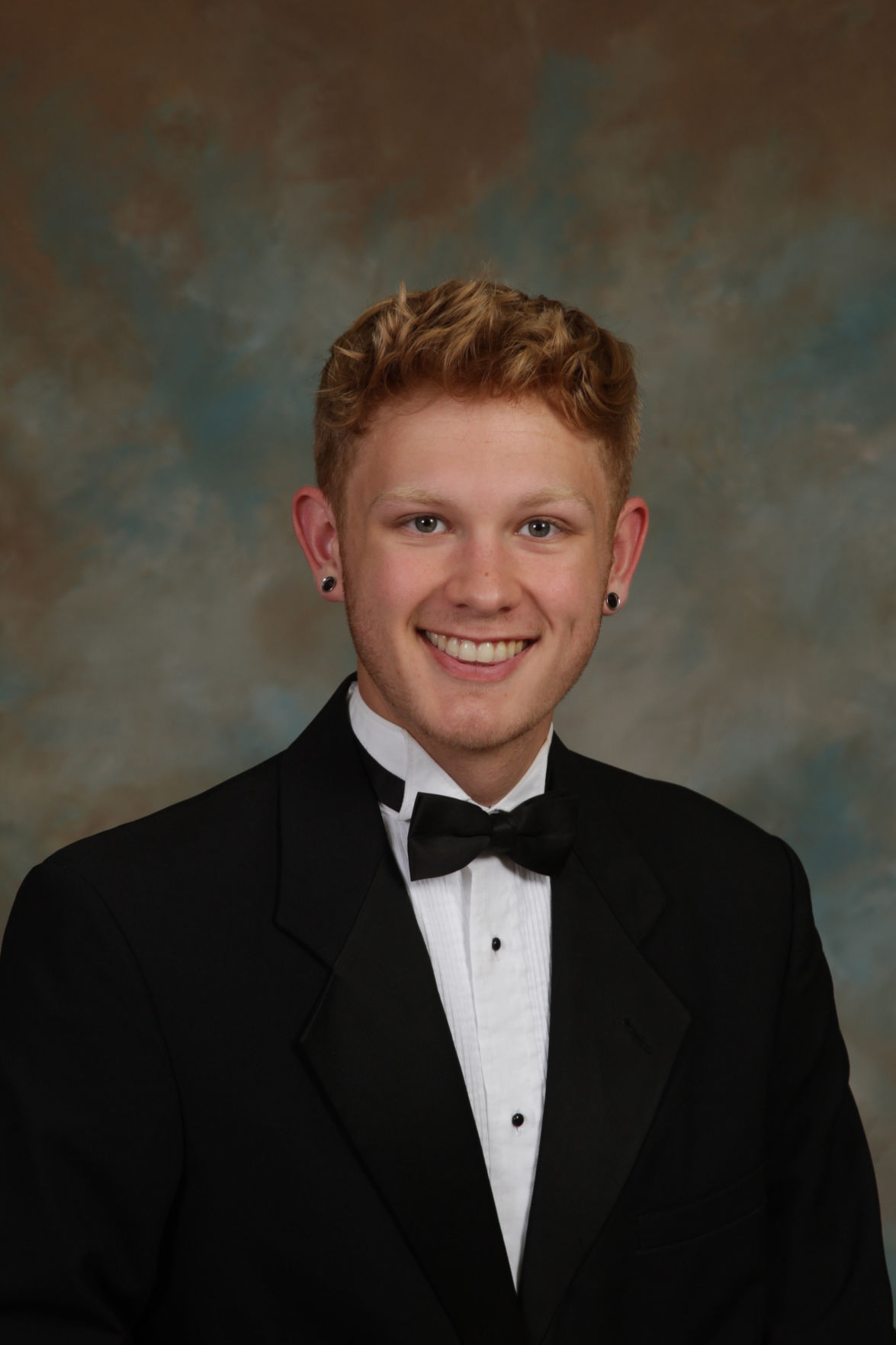 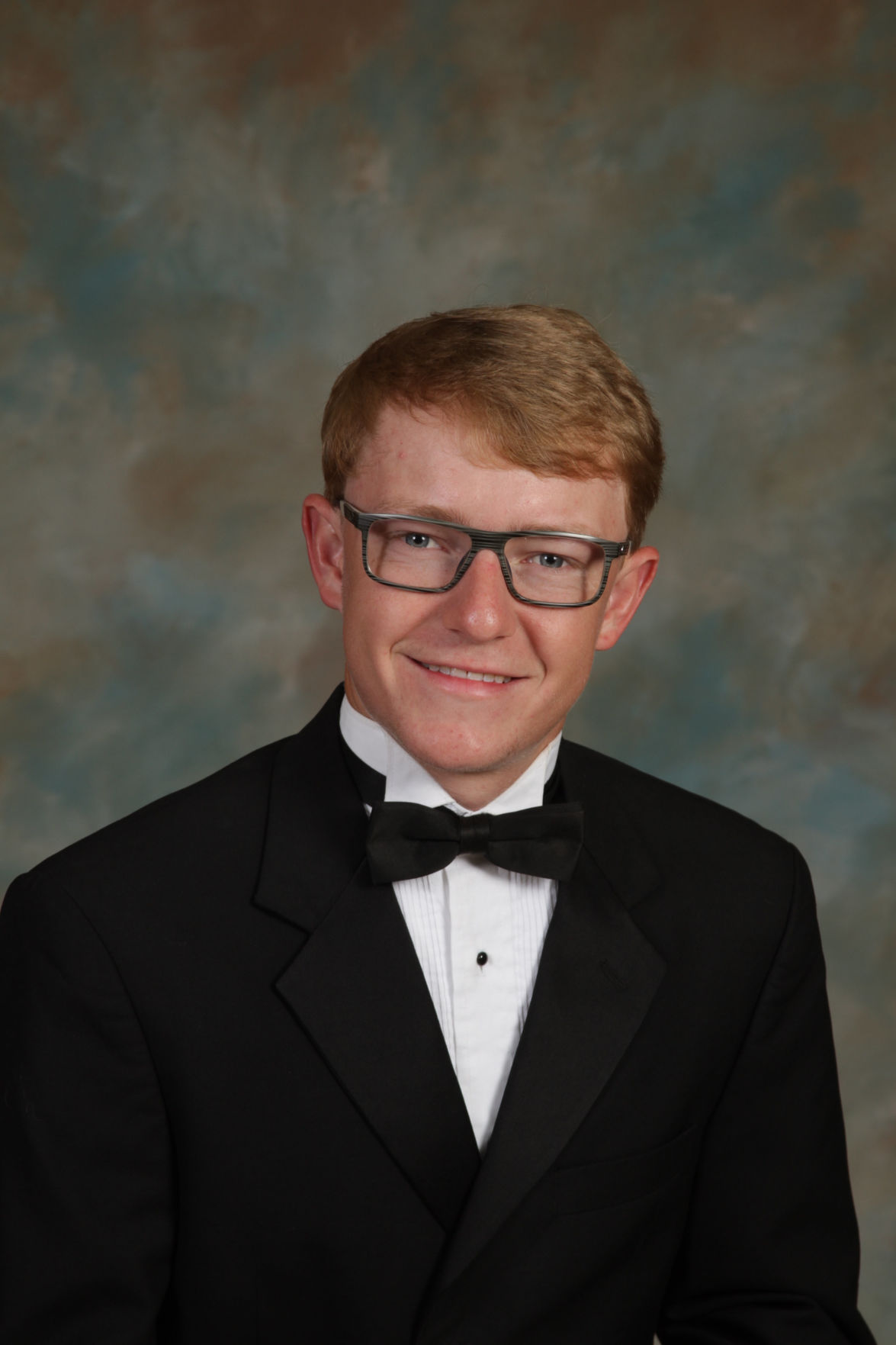 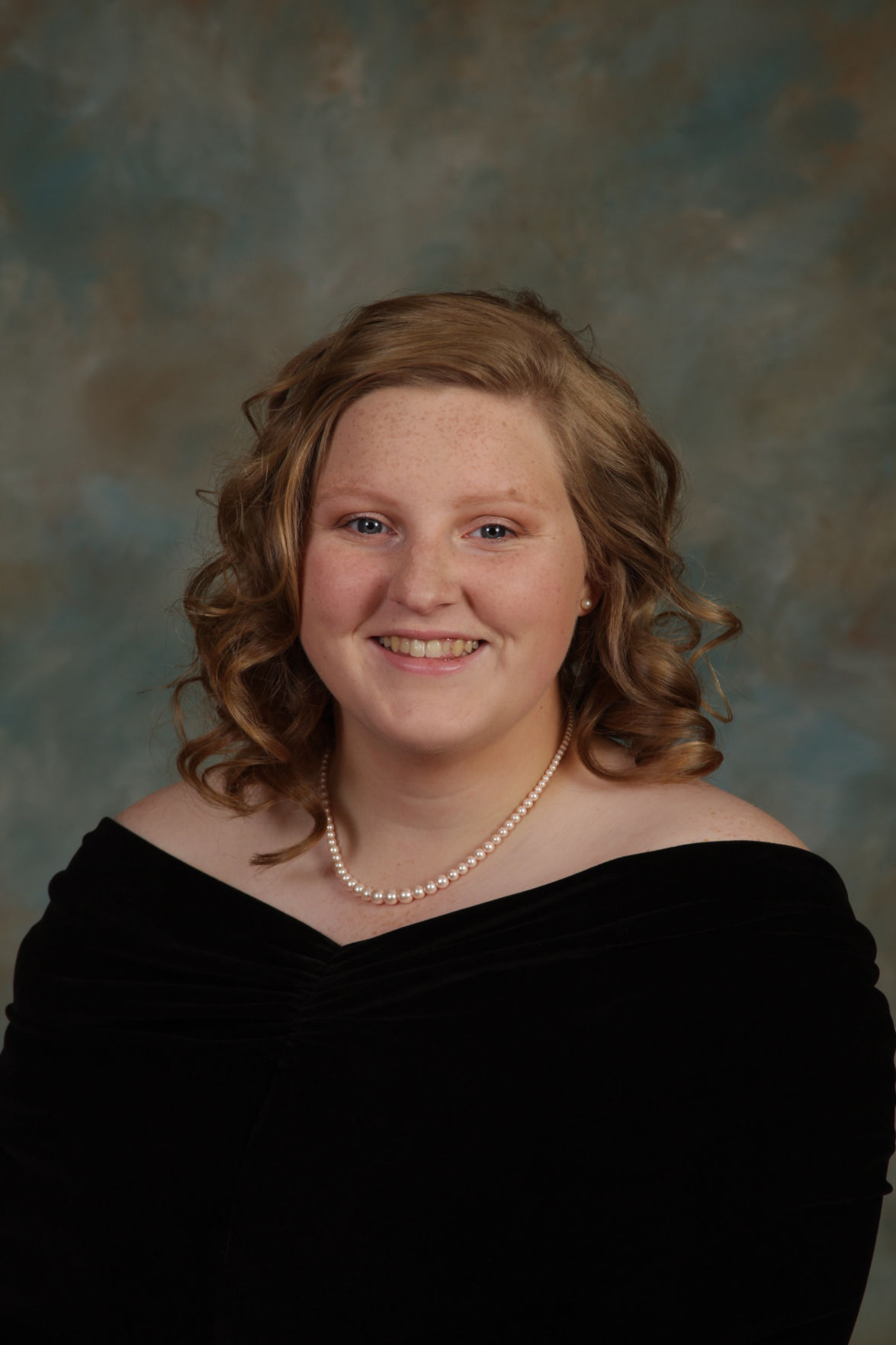 GRANDPARENTS: Louis and Hulda Pike of Five Points, and Archie and Geneva Pike of Rock Mills

COLLEGE: Plans to attend Southern Union State Community College on a Presidential Scholarship, then transfer to The University of Alabama, and open his own business.

PARENTS: April and Jonny of Delta

COLLEGE: Plans to pursue a welding career with the Anniston Army Depot and hopes to retire with them and eventually open his own fabrication shop.