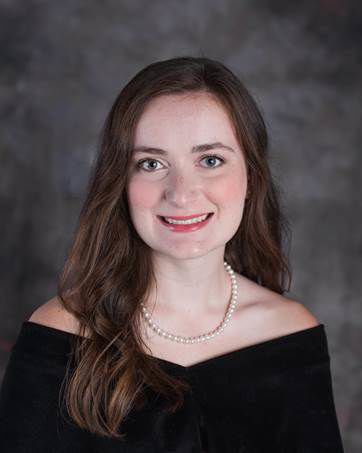 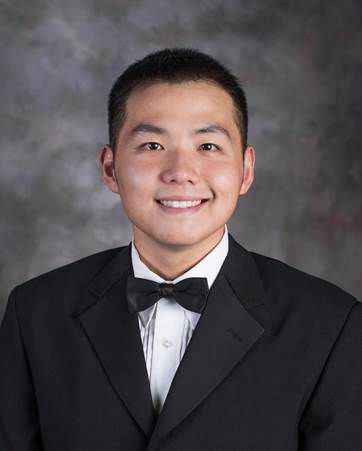 COLLEGE: Plans to attend the College of William and Mary in Virginia to pursue a degree in law with future plans to become a  lawyer. He is a Sharpe Scholar and most likely will participate in the Joint Degree Programme with the University of St. Andrews in Scotland.

GRANDPARENTS: Bob and Sarah Swepston of Plano, Texas, and Elender and Alfred Green of Woodland

ACTIVITIES: Recipient of the Donoho Mission Award, Highest Academic Average in the Junior Class Award, The President’s Volunteer Service Award, placed second in the state and first in region for the Sons of the American Revolution Essay Contest, a member of National Honor Society, French Honor Society, was the founder and president of the Young Women’s Empowerment Club, ran cross country, plays piano, member of the DD Club, Key Club and Grace Episcopal Church.

COLLEGE: Plans to attend Davidson College in the fall on a Belk Scholarship and major in biology on the pre-med track with a minor in French and francophone studies.