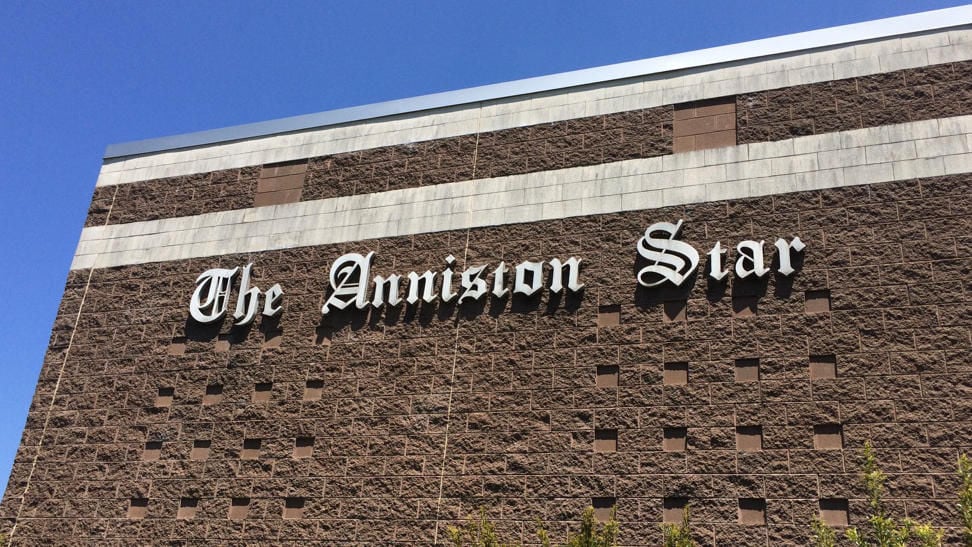 The Anniston Star's name is seen on the outside of Consolidated Publishing Co.'s Anniston headquarters. 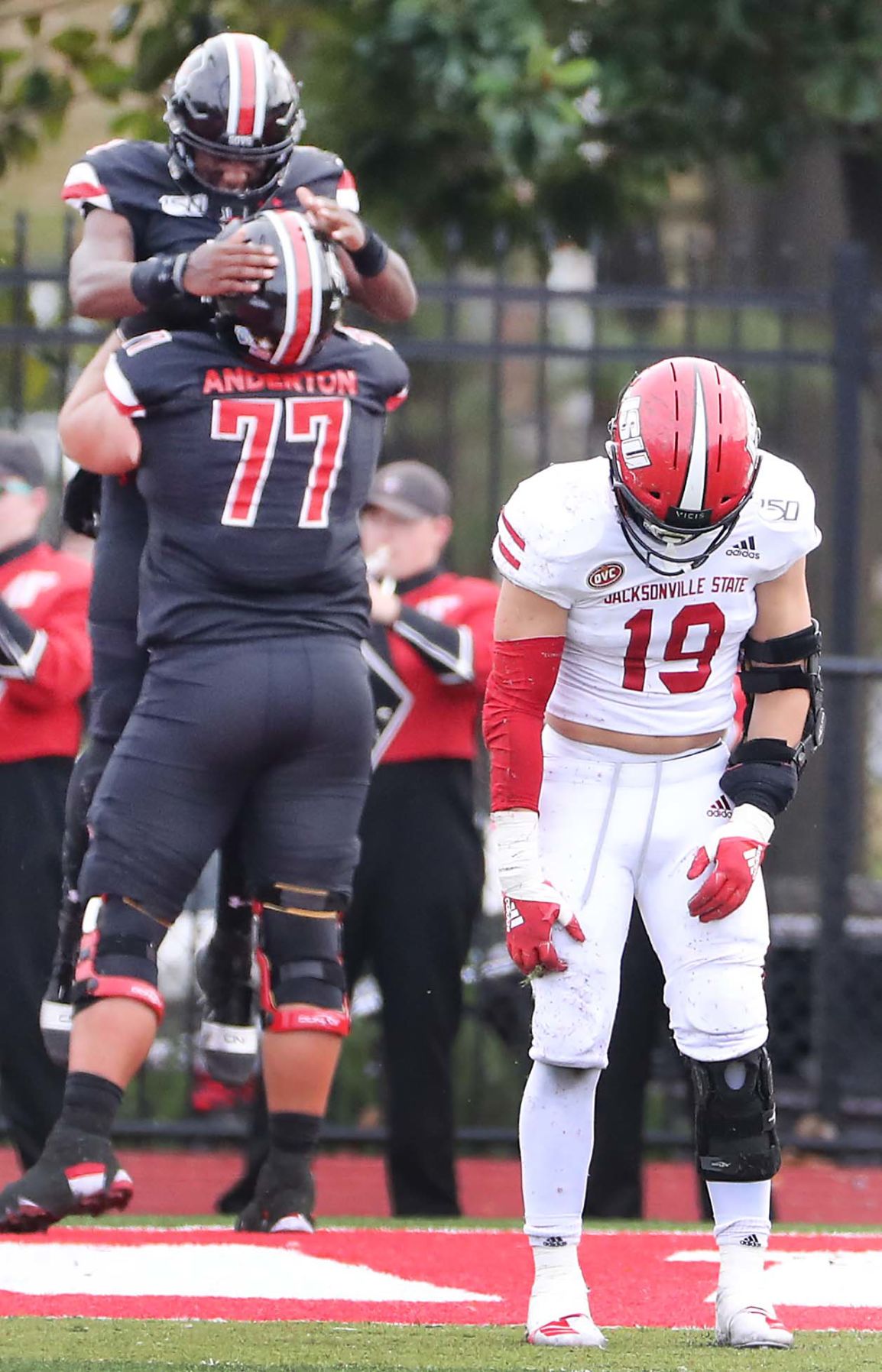 The Anniston Star won 12 awards, six of them first-place, in the state press association’s annual Alabama Media Awards announced Friday, including a recognition for the state’s best newspaper website.

In addition to the best website honor for annistonstar.com, The Star also took first place for Best Lifestyle/Family Pages and Best Local Economic Coverage. Those awards were each judged by a collection of three separate issues of the newspaper.

The awards were announced online Friday by the Alabama Press Association, and were for work published in 2019. The Star competes in the contest’s top division, among the state’s largest news organizations. Members of the Mississippi Press Association judged the contest.

Wilson’s stories about a former Heflin city clerk’s use of a city credit card for personal expenses took the Freedom of Information award. The stories relied on credit card statements obtained through a public records request to explain the reasons for the clerk’s resignation.

Davis’ winning column was a series of correspondence regarding a broken dishwasher.

“Dear Alfred P. Sloan Jr.,” one section read. “I understand you are the person who came up with the idea of ‘planned obsolescence’ back in 1924 when you were working for General Motors. I would like a word, sir.”

Gross’ photo of a Jacksonville State football player reacting to a touchdown by the opposing team won him the sports photo award.

The Star also placed third in the contest’s General Excellence award, behind the first-place Tuscaloosa News and the Montgomery Advertiser in second.