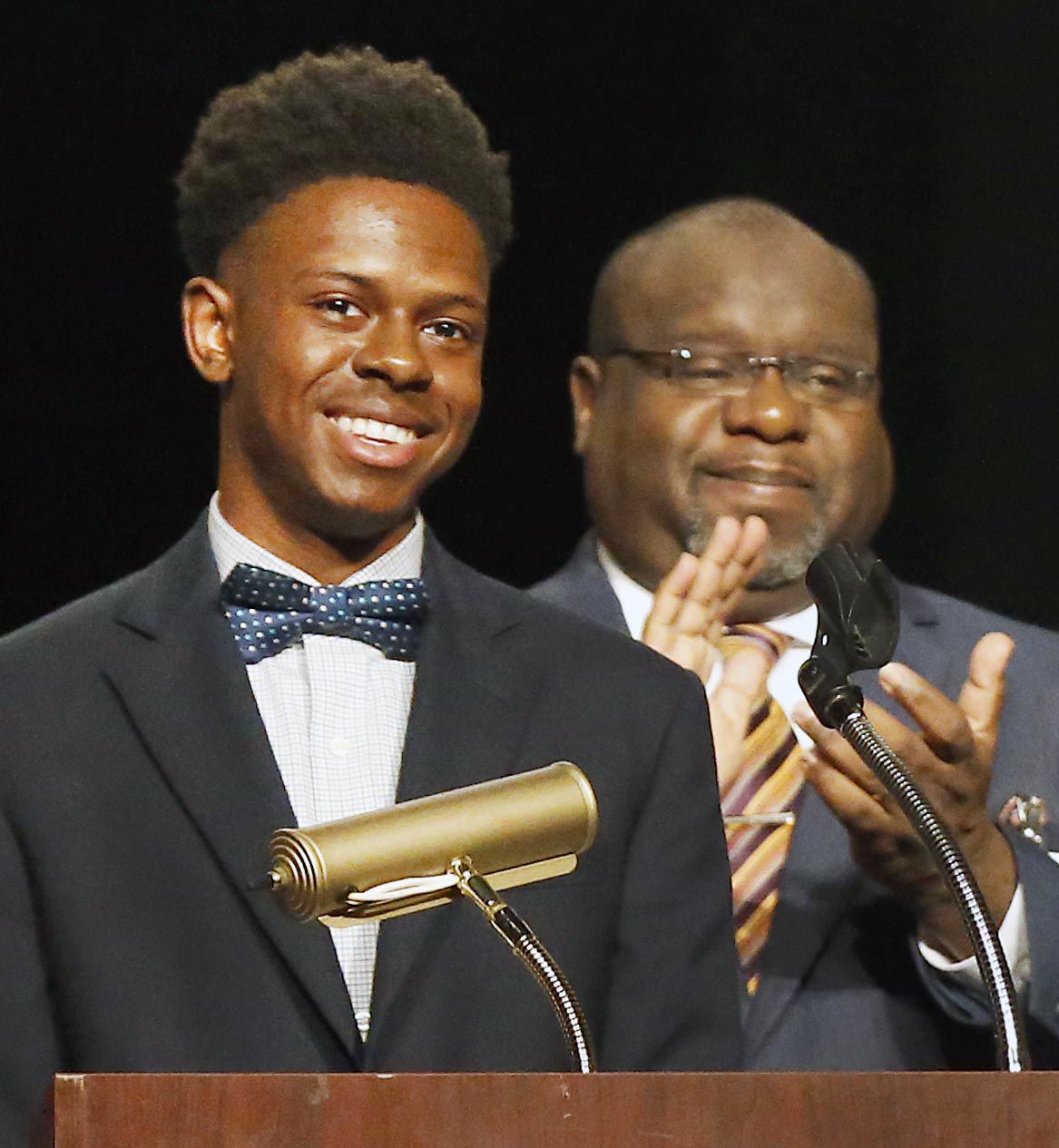 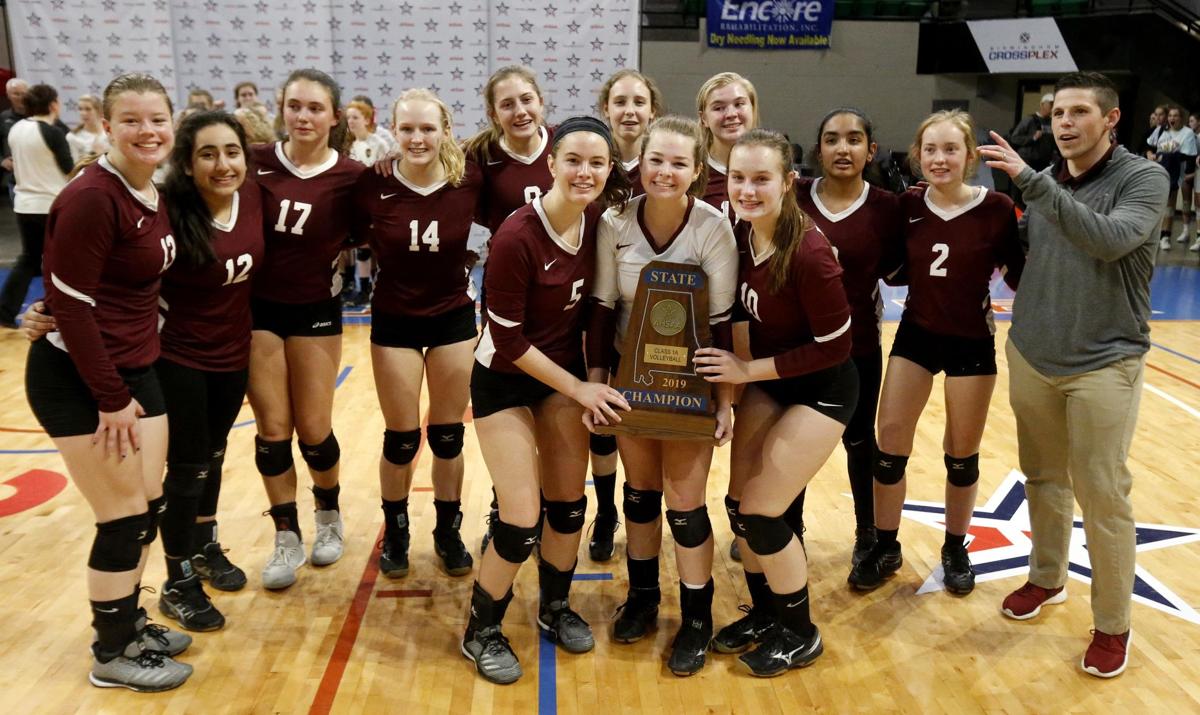 The Lady Falcons pose with their trophy during the AHSAA 1A volleyball state final match against Westminister-Oak Mountain at the Bill Harris Arena in Birmingham. (Photo by Trent Penny/The Anniston Star)

The Lady Falcons pose with their trophy during the AHSAA 1A volleyball state final match against Westminister-Oak Mountain at the Bill Harris Arena in Birmingham. (Photo by Trent Penny/The Anniston Star)

The Anniston Star is responsible for reporting the news and calling out faults wherever they exist with the goal of making the communities we cover better.

But we also relish the opportunities to point out what’s good about our communities, and this week our local youth offered multiple reasons to tip our hat.

Anniston High senior Tahj Jones was recognized during the school’s annual awards ceremony Thursday morning for earning a 30 on the ACT college entrance exam. As part of that recognition, Jones received a $500 check, which Principal Charles Gregory offers to every student who scores a 30 or higher on the exam. This highest possible score is a 36.

The announcement — which was the highlight of awards to numerous students for making A or A/B honor roll and other achievements — was met with a standing ovation from hundreds of students and parents.

The other front page news was provided by the Donoho Falcons girls volleyball team, which won the 1A state championship Thursday night.

It was the 11th state title for Donoho and came in dramatic fashion after the team had to overcome a significant deficit well into the game.

Principal Gregory aims to set a similar pattern at Anniston.

Anniston and Donoho’s accomplishments were both the result of hard work — time spent practicing and studying and drilling and sacrifice, turning down opportunities to do other things that might have seemed more fun but far less rewarding.

Congratulations to Jones and to the state champion Donoho Falcons volleyball team, and to all our students who work hard in the classroom and in sports. Success is not a secret stumbled upon by a fortunate few; it’s a pattern embraced and followed by the determined.

And one other thing: On Friday, the state Education Department released its annual list of failing schools under the Alabama Accountability Act.

None of our schools were on it. But, of course, we don’t need a report to tell us that none of our kids are failures.