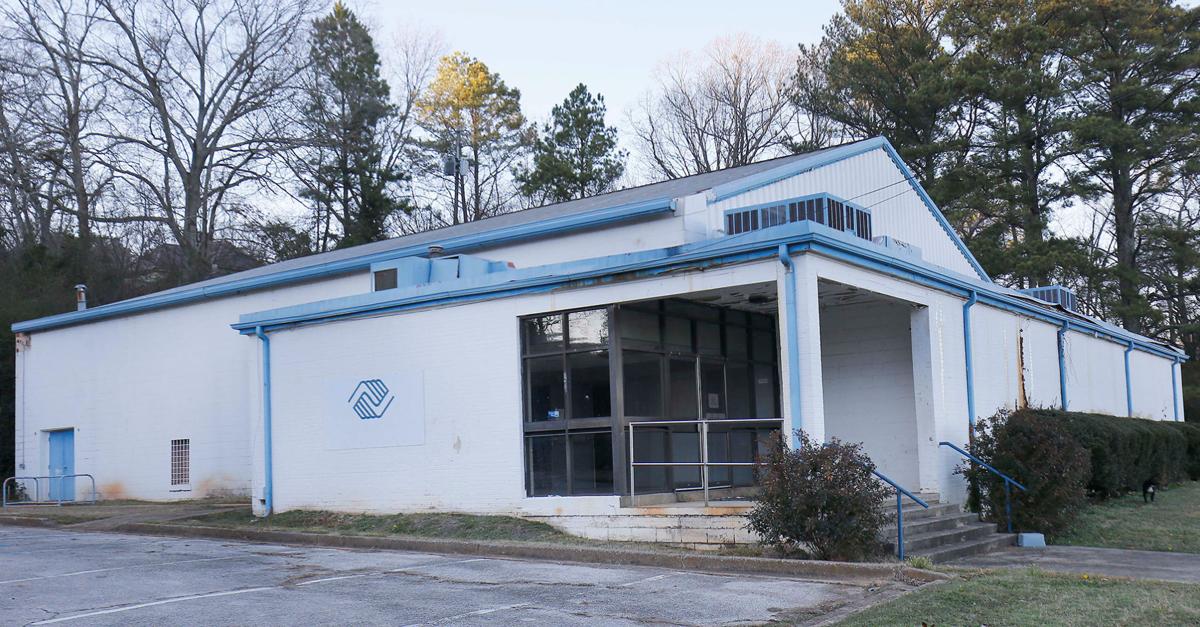 The Glen Addie community center is not fit for public use right now, but money might be available to change that.

When the temperature drops below freezing, the city of Anniston opens a warming station at the Carver Community Center on West 14th Street. Concerned residents can contribute to the warming station’s operation by donating food, blankets and toiletries, etc.

But what about when it’s really cold, but not below freezing … like it was most of this past week? What do the homeless do on those nights?

Until a few months ago, there was a men’s shelter at the Salvation Army on West 4th Street. But after it shut down in February, Anniston’s limited shelter options essentially became non-existent.

This isn’t to say that Anniston’s residents and leaders don’t care. They do. And homelessness isn’t just an Anniston problem. It’s an issue throughout Calhoun County, but the problem and efforts to address it seem to be more visible in Anniston.

This past week, the City Council discussed turning the former community center/Boys and Girls Club on Mulberry Avenue in Glen Addie into a warming center and one-stop shop for direction to services for the area’s homeless, according to a report by The Star’s Tim Lockette.

The idea arose out of a discussion about how to use a total of $1.3 million in unspent federal grant money, rather than lose it.

The Glen Addie plan would cost around $330,000, which would go toward repairing the building’s roof, air conditioning and showers. City Manager Steven Folks said the building could be used to house homeless people in emergency situations such as cold nights, while also being open during the day as a place where the homeless can get in touch with agencies that could help get them on their feet. Agencies that offer long-term housing, mental health care, job training or other services to homeless people would not operate out of the Glen Addie facility.

Those services are vital to addressing homelessness, which is often more prolific than many people are aware. Anniston’s most recent Point in Time Count of the homeless was around 300. The count is conducted every January by the Homeless Coalition of Northeast Alabama, so the next count is about a month away.

Some stereotypes assume the homeless are unwilling to work and uneducated, but homelessness can impact veterans, children and even those who have low-wage jobs.

The homeless need food and shelter, but they also need medical attention and mental health care and job skills and life skills for living independently.

What they don’t need is to be stereotyped as lazy or insignificant.

What if there was a centralized location that housed all the agencies like Interfaith Ministries, Alabama Baptist Children’s Home, Salvation Army and others that address the needs of the homeless?

What if there was a system of triaging clients into services for job training or drug rehab or mental health treatment?

What if residents could make food, clothing and financial donations at one location and know that those resources would efficiently and effectively reach those in need?

What if the homeless could transition out of the shelter and into a tiny home village, maybe on the site of the former Cooper Homes?

What if Calhoun County became a model for how to pool its resources and eradicate homelessness?

It’s a hopeful notion that will likely come a ways down the road, if at all. In the meantime, it’s definitely worth a conversation about turning an unused community center in ill-repair into a facility that could help the area’s homeless, even on a temporary basis. But let’s not waste too much time talking about it. Because of the federal grants, the money’s available now, and city officials should move quickly. It’s cold out there.