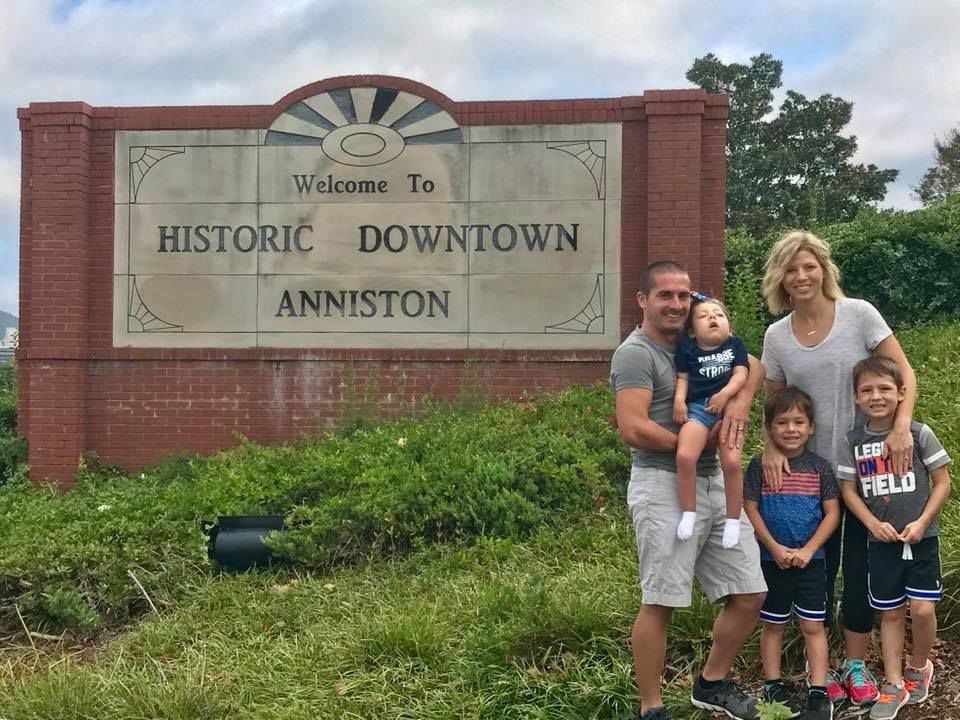 The family of Anniston Kate Bazar on a visit to Anniston in October 2017. 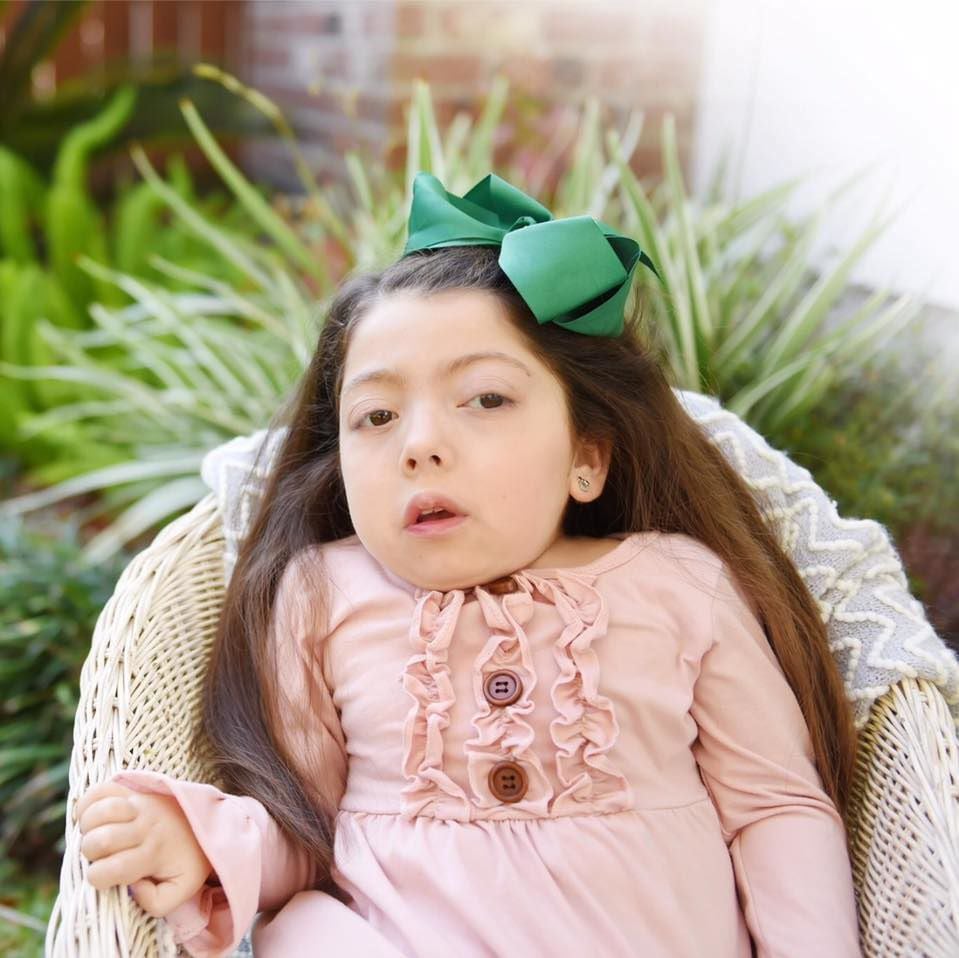 Long before Anniston died, the little girl from Louisiana checked off items on her list. Her parents called it her achievement list, because that’s what it was. Bucket lists connote death, morbid gallops to the end. But achievement lists celebrate living and doing and experiencing. So off Anniston went.

She played in snow. She saw the Statue of Liberty and the White House. She gazed at a panda. She had a star and a state law named after her. She owned a pet fish. She attended a prom. She went to Walt Disney World. She looked over Niagara Falls. She flew on a private plane. She starred in a talent show and rode a motorcycle and picked flowers and went swimming, more than 100 achievements in all.