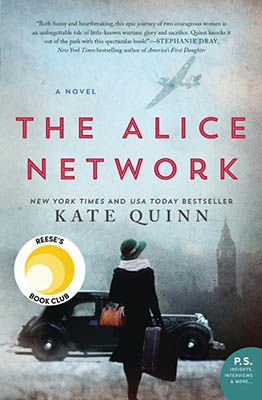 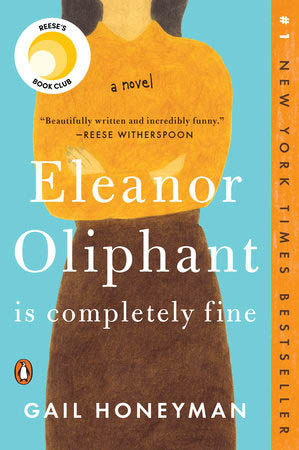 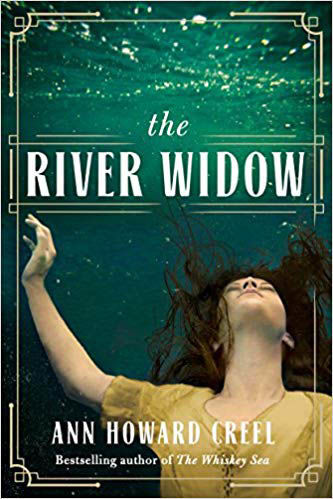 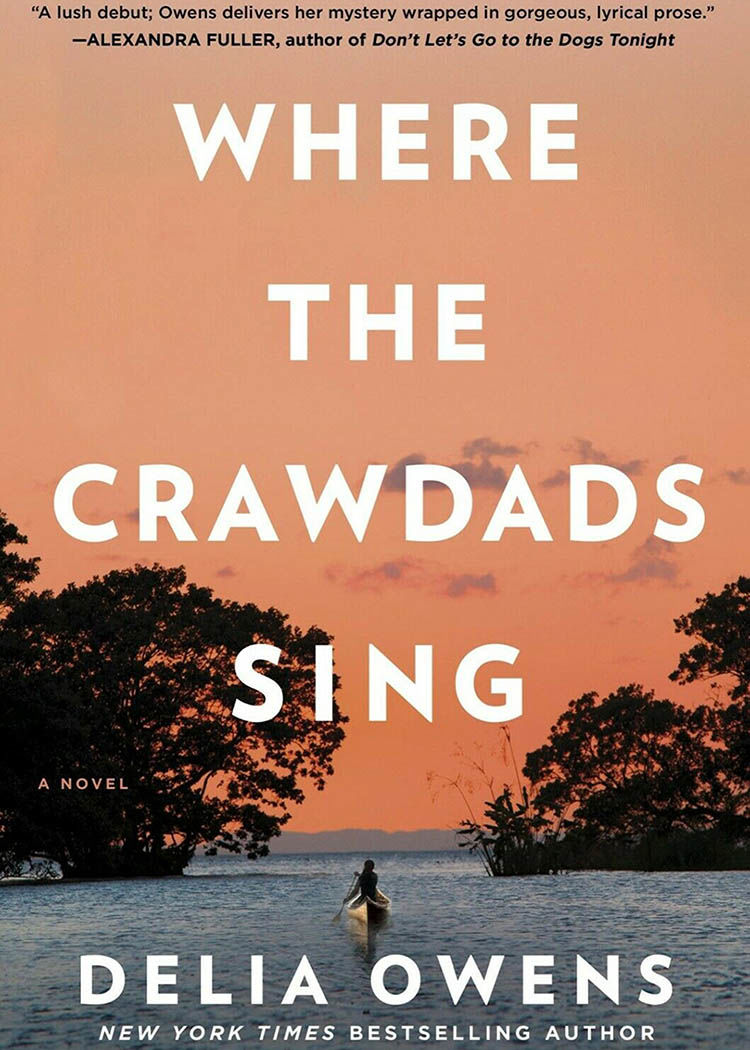 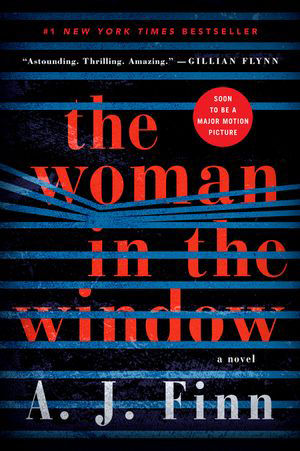 Let’s talk about books. What was your favorite (or least favorite) book of 2019? I began and ended 2019 with my favorite detective, Harry Bosch. In “Dark Sacred Night” and “The Night Fire,” Bosch teamed up with graveyard-shift detective, Renee Ballard, to solve cold cases. In both of these books, author Michael Connelly builds intriguing stories in which the two detectives start their investigations with only the tiniest of clues.

“The Silent Patient” by Alex Michaelides was a good mystery that kept me guessing. After being arrested for killing her husband, Alicia Berenson went mute and is confined to a mental institution. A new therapist on staff is determined to get her to talk and find out why she did it — or did she do it?

In Jonathan Kellerman’s “Night Moves,” a toothless corpse, missing his hands, is left in a family’s home while they are out to dinner. Who is the dead guy? And why that family?

Sadly, I read several novels that aren’t worth a mention. The one I will name is “Cemetery Road” by Greg Iles. It was such a disappointment. It was intriguing to start, but as the plot became more convoluted, the characters became more like caricatures. I can suspend logic and reason for the sake of a good story, but this one just asked too much of me.

“The Woman in the Window” by A.J. Finn made up for it, though. Anna Fox is an agoraphobic who witnesses a murder from the window of her inner sanctum but, of course, no one believes her. Easily my favorite mystery of the year.

For legal dramas, John Grisham’s “The Reckoning,” set in the 1940s, took me back and forth from a Mississippi courtroom to the jungles of the Philippines.

For fiction with a good dose of history, I enjoyed “The Alice Network,” about a group of female spies who operated during both World Wars. Plenty of hold-your-breath moments.

For lighter fare, I read “The Wife Between Us” by Greer Hendricks. If this book was a movie, it’d be a chick flick. There’s the controlling husband, the submissive wife and a surprising twist.

I also read my first Nicholas Sparks book. “Every Breath” is a fictional love story based on a real-life community mailbox in North Carolina. Google “kindred spirits mailbox” to read about this unique public gathering spot.

Emily Griffin’s “All We Ever Wanted” is a modern family drama in which a high school senior snapchats a semi-nude photo of a female student passed-out at a party. To make matters worse, he captions the photo with a disparaging remark about her ethnicity.

While that story is an interesting take on the destructive power of social media, “Before the Fall” by Noah Hawkley takes a harsh look at the television media. A private jet carrying a prominent family crashes into the ocean. While we wait to find out what caused it, a cable network spins its own sinister speculations.

I thoroughly enjoyed two books recommended by Anniston Star book reviewer Steve Whitton. In Martin Clark’s “Substitution Order,” a successful attorney suffers a momentary lapse in judgment that costs him both his law license and marriage. As if things couldn’t get worse, he’s also being targeted to take the fall for a felony.

“Virgil Wander” by Leif Enger overflows with quirky individuals in a Minnesota town that is known for its bad luck more than anything else. This is a character-driven story that absorbs us readers along the way.

“Then She Was Gone” by Lisa Jewell was hard to put down. Paul and Laurel Mack’s marriage disintegrates following the disappearance of their teenaged daughter. Years pass before a handsome stranger enters Laurel’s life and sweeps her off her feet. Was it a chance meeting or something more deliberate?

“The River Widow” by Ann Howard Creel is set in the 1920s. A young wife kills her abusive husband and drags his body to a raging river during massive storms. Townsfolk believe he drowned accidentally, but his cruel and vengeful family ain’t buyin’ it.

“Looking for Alaska” by John Green focuses on a group of high school students at a boarding school in Alabama. It’s a coming-of-age story, labeled as young adult fiction (but I never had fiction like this when I was a young adult!).

In “Dry County” by Jake Hinkston, a Baptist minister in a small Arkansas town tries to get a blackmailer off his back. It’s one of those stories where everything that could go wrong, does.

Kristina McMorris’ “Sold on a Monday” is a fictional tale set during the Great Depression. After a widow with a terminal illness sells her children, she learns she was misdiagnosed. Is it too late to get them back?

One of the best books of the year for me was Amor Towles “A Gentleman in Moscow.” Count Alexander Ilyich Rostov, a pre-revolution Russian aristocrat, is deemed a “Former Person” by the Bolsheviks and placed under house arrest to live out his days in a Moscow hotel. (Not in a luxury suite to which he is accustomed, but a former storage room.) As the decades pass, we get to know a variety of characters who work and/or visit the hotel. Those we love and those we don’t.

I was quite taken with “Eleanor Oliphant is Completely Fine” by Gail Honeyman. It’s an extremely well-written story of a woman trying desperately to live a normal life after being raised by a horribly abusive mother.

“Where the Crawdads Sing” by Delia Owens is probably my most favorite book of the year. Set in the 1960s, the main character is Kya, a young girl trying to survive alone in the marshes of North Carolina after being abandoned by her family and shunned by the townspeople. We watch her grow from a child to a fiercely independent woman. It is a great read.

Donna Barton’s column appears every Sunday. Contact her at donnabarton@cableone.net.