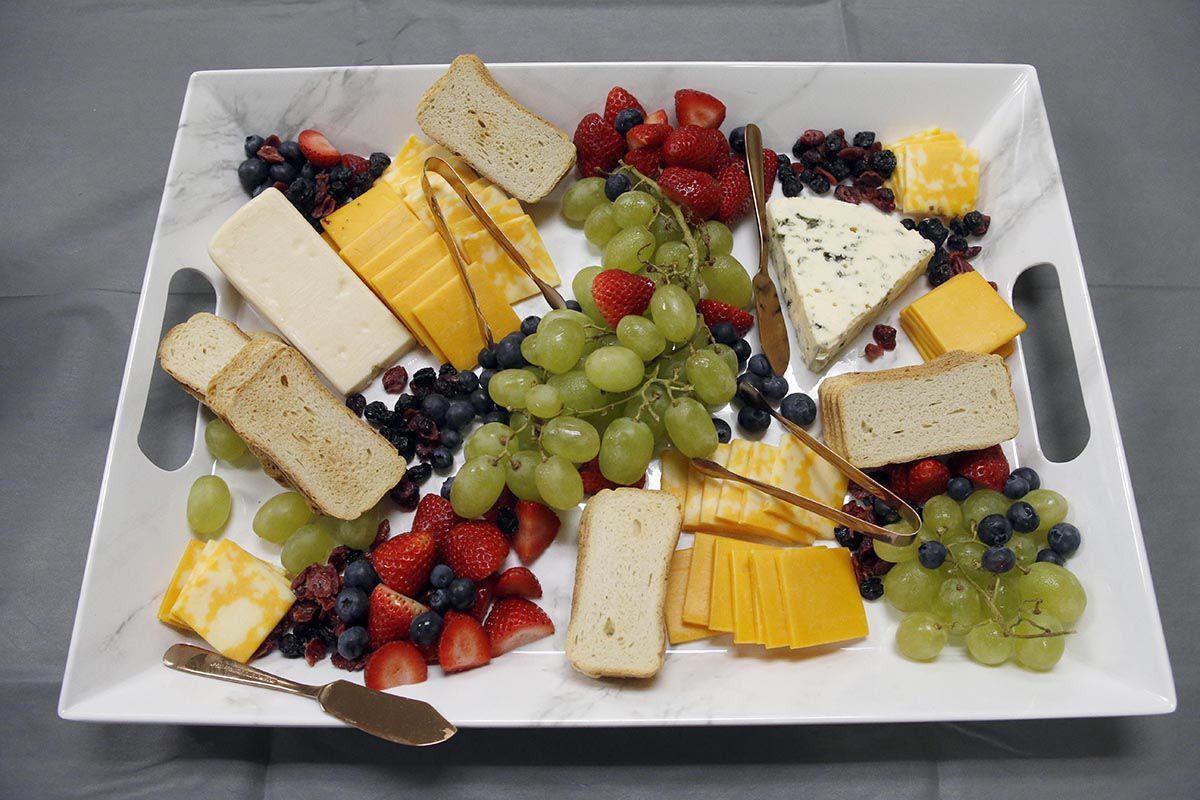 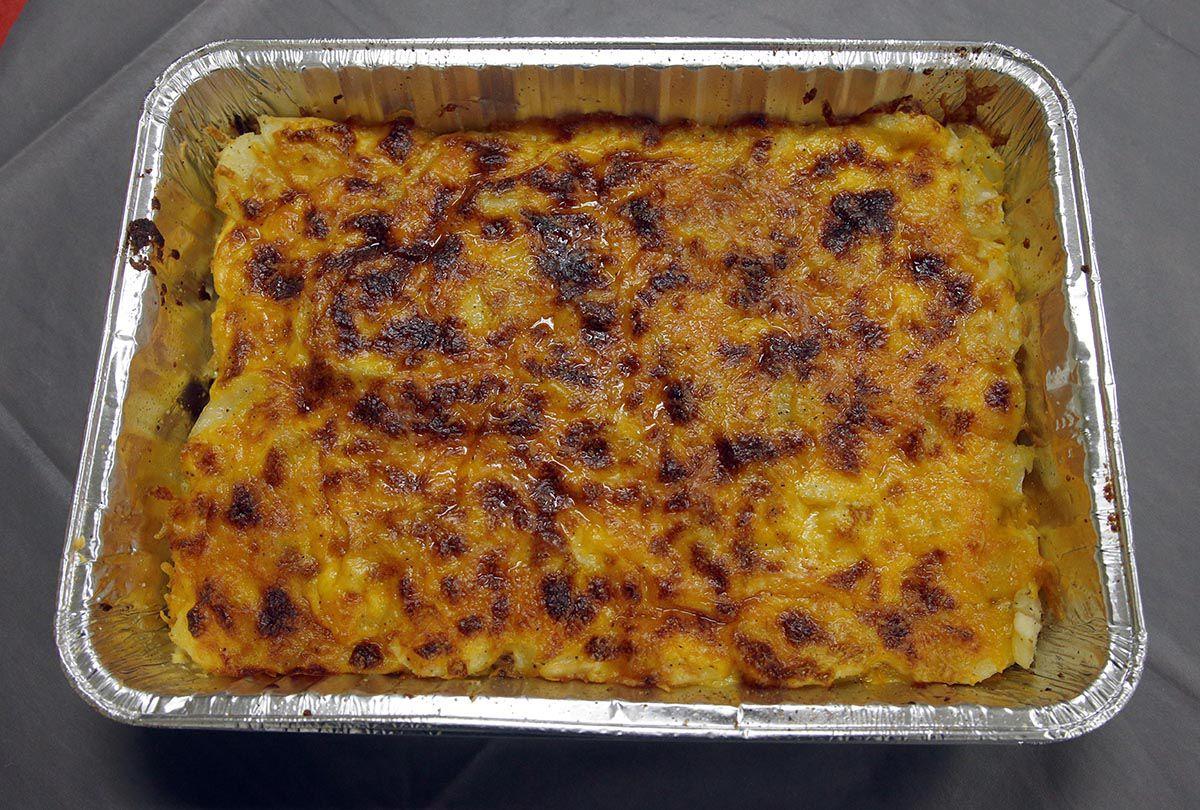 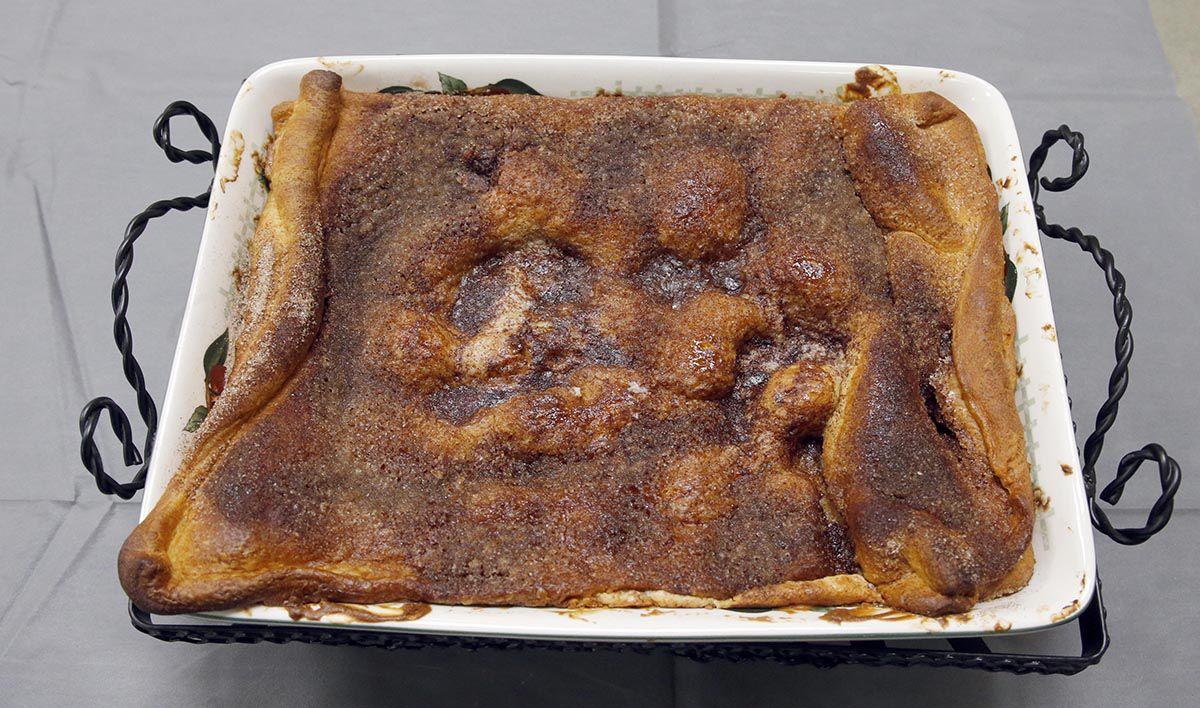 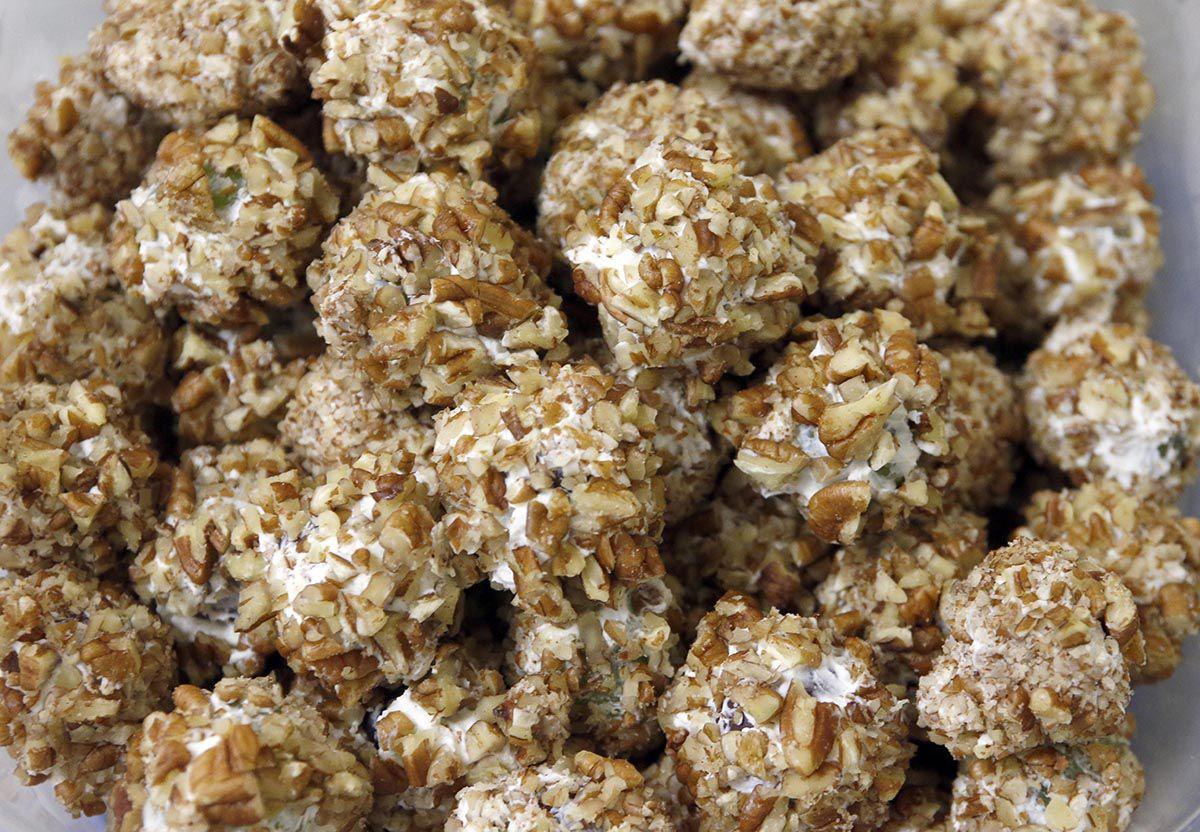 Every year between Thanksgiving and Christmas, the reporters, editors and photographers of the Anniston Star newsroom gather for Cheese Day. Because there’s just not enough eating going on this time of year.

The newsroom has enjoyed several food traditions over the years — Grilling Day, Tomato Sandwich Day, Chili Day — but Cheese Day is the one that has endured, according to managing editor Ben Cunningham. Maybe because it’s such a versatile party idea. “You can get elaborate and cook, or you can just bring cheese and crackers,” Cunningham said.

There was also cream cheese with hot pepper jelly from The Main Olive in downtown Oxford. The Main Olive is also the only local store that sells gourmet cheeses from Wright Dairy in Alexandria, in case you wish to ring in the new year with your own Cheese Day celebration.

Also consider these standout dishes from this year’s Cheese Day.

Lisa Davis is Features Editor of The Anniston Star. Contact her at 256-235-3555 or ldavis@annistonstar.com.

Combine ingredients in large bowl, then pour into an 8x8-inch casserole dish. Bake at 350 degrees for about 30 minutes until cheeses are melted and golden brown on top. Serve hot with tortilla chips or crackers.

For this old-school appetizer, grapes are coated in a tangy cheese then rolled in nuts. It’s a surprisingly addictive combination of sweet and tart, juicy and crunchy.

1 pound red and/or green grapes (about 30-40 grapes), washed and dried

If you prefer to toast the walnuts or pecans, preheat oven to 350 degrees and toast nuts for 8-10 minutes or until aromatic. Allow to cool, then chop and place in a shallow bowl.

Blend softened cheeses together with a rubber spatula, then stir in cream. Add dry grapes to cheese mixture a few at a time and stir until coated. Using a fork, transfer one grape at a time to bowl of nuts, then (with clean hands) roll until coated.

Chives or parsley for garnish

Preheat oven to 350 degrees and grease a 13x9-inch baking pan with cooking spray.

Bring a large pot of water to a boil. Scrub potatoes and place them whole into the boiling water. Cook for about 20 minutes. Remove from water and let sit until cool enough to handle.

Meanwhile, make the cheese sauce. Melt butter in a medium saucepan over medium heat. Whisk in flour and cook, whisking constantly, until flour is golden brown, about 2 minutes. Stir in milk and cook, stirring often, until thickened, about 2-3 minutes. Remove from heat and stir in 2 cups shredded cheese. Season with salt and pepper.

Repeat for two more layers. Pour all of the remaining cheese sauce over the top layer of potatoes. Spread to ensure all of the potatoes are covered.

Garnish with fresh chopped chives or parsley, if desired.

Brown sausage and ground beef together in a frying pan and drain. Toss all ingredients into a slow cooker and cook on low heat for a couple of hours, or until cheese is completely melted.

Copy editor Timothy Cash brought a dessert inspired by sweet Mexican sopapillas. Sweetened cream cheese is layered between a flaky crust, which is topped with crunchy cinnamon. We’re going to ask him to bring this to work every week.

Preheat oven to 350 degrees. Unroll 1 can of dough and place in bottom of ungreased 13x9-inch glass baking dish. Stretch to cover bottom of dish, firmly pressing the perforations to seal.

In medium bowl, beat cream cheese and 1 cup of sugar with electric mixer on medium speed until smooth. Beat in vanilla. Spread over dough in baking dish.

Bake 30-35 minutes or until it appears set when gently shaken. Cool slightly, about 30 minutes. Refrigerate for easy cutting into bars.